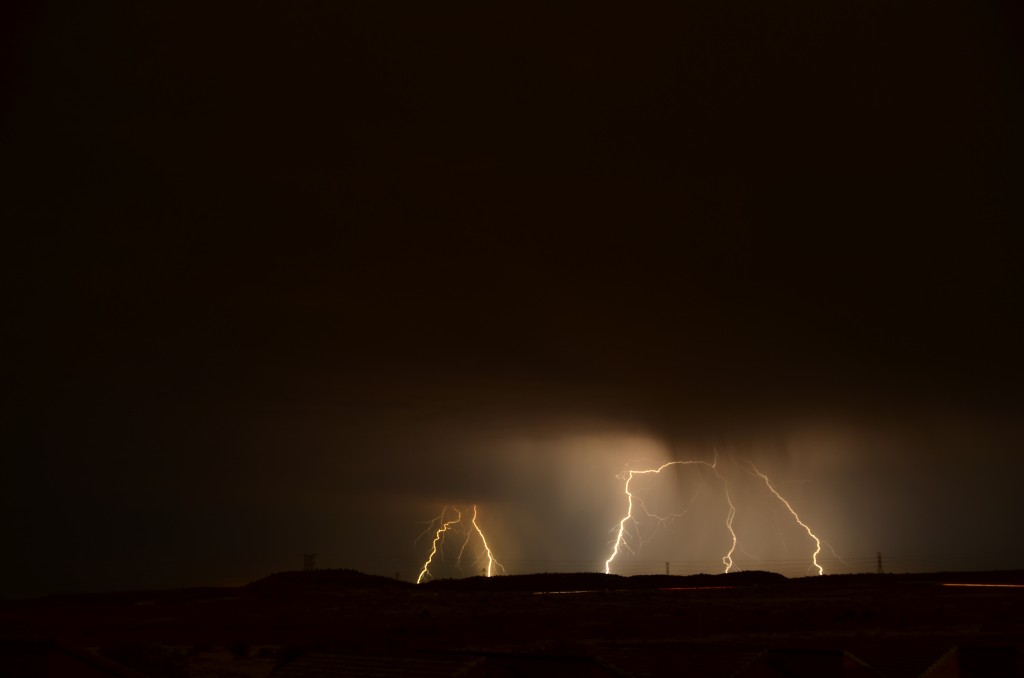 A lightning strike in Noordhoek, Bloemfontein claimed the life of a young boy at around 02:00pm this afternoon.

It is believed that after a short thunderstorm in the area, that the boy was walking across an open field when he was struck by lightning.

ER24 Paramedics were dispatched to the scene and found the boy on the open field  where they initiated resuscitation on him.

Sadly, despite the resuscitation attempt, there was nothing further paramedics could do to save his life and he was declared deceased on the scene.