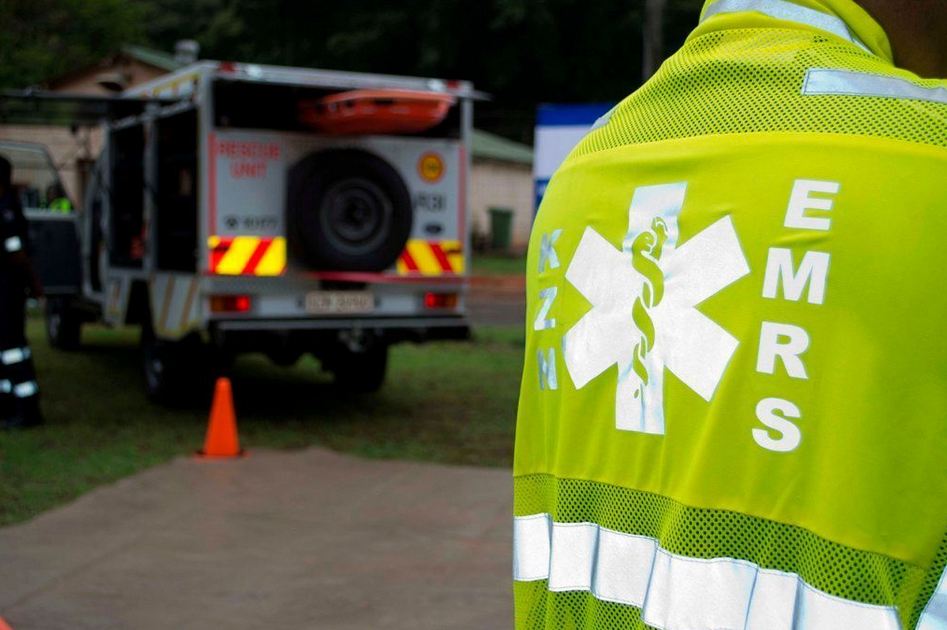 A devastating storm has passed over the eThekwini area last night. Paramedics from the Department of Health’s Emergency Medical Services were kept busy responding to multiple incidents resulting from the storm.

Sadly four people sustained fatal injuries, reportedly as a result of lightning strikes. Two people were fatality struck in the Verulam area and two people passed away in the Mayville area.

Paramedics treated at least 13 people from across the district who had sustained mostly serious injuries after houses were damaged by the wind and rain. The damage ranged from the whole house collapsing in some instances, to just a single wall falling down and in one incident the roof was blown off.

One person sustained serious injuries after a tree fell on a car in Essenwood road in Durban.

There was also localised flooding, the complete extent of which will be assessed today.

Lightning and the Safety of Pedestrians