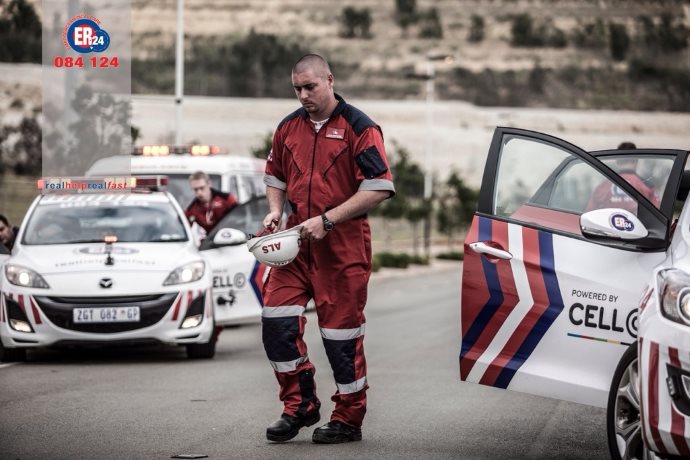 One person died and seven others were injured in a collision involving a bus, car and bakkie at Richmond Road and Milky Way in Mariannhill this morning.

ER24 and EMRS attended to the incident. Paramedics found the bakkie about five meters down an embankment. The bus and car were still on the road.

Sadly there was nothing that could be done for one man who was found lying on the road. He was declared dead.

It is believed that he was travelling at the back of the bakkie and was ejected.

All other patients were assessed and found to have sustained injuries ranging from minor to moderate.

They were treated and transported to hospital for further medical care.

The exact cause of the incident is unknown.

Authorities were on scene for further investigations.