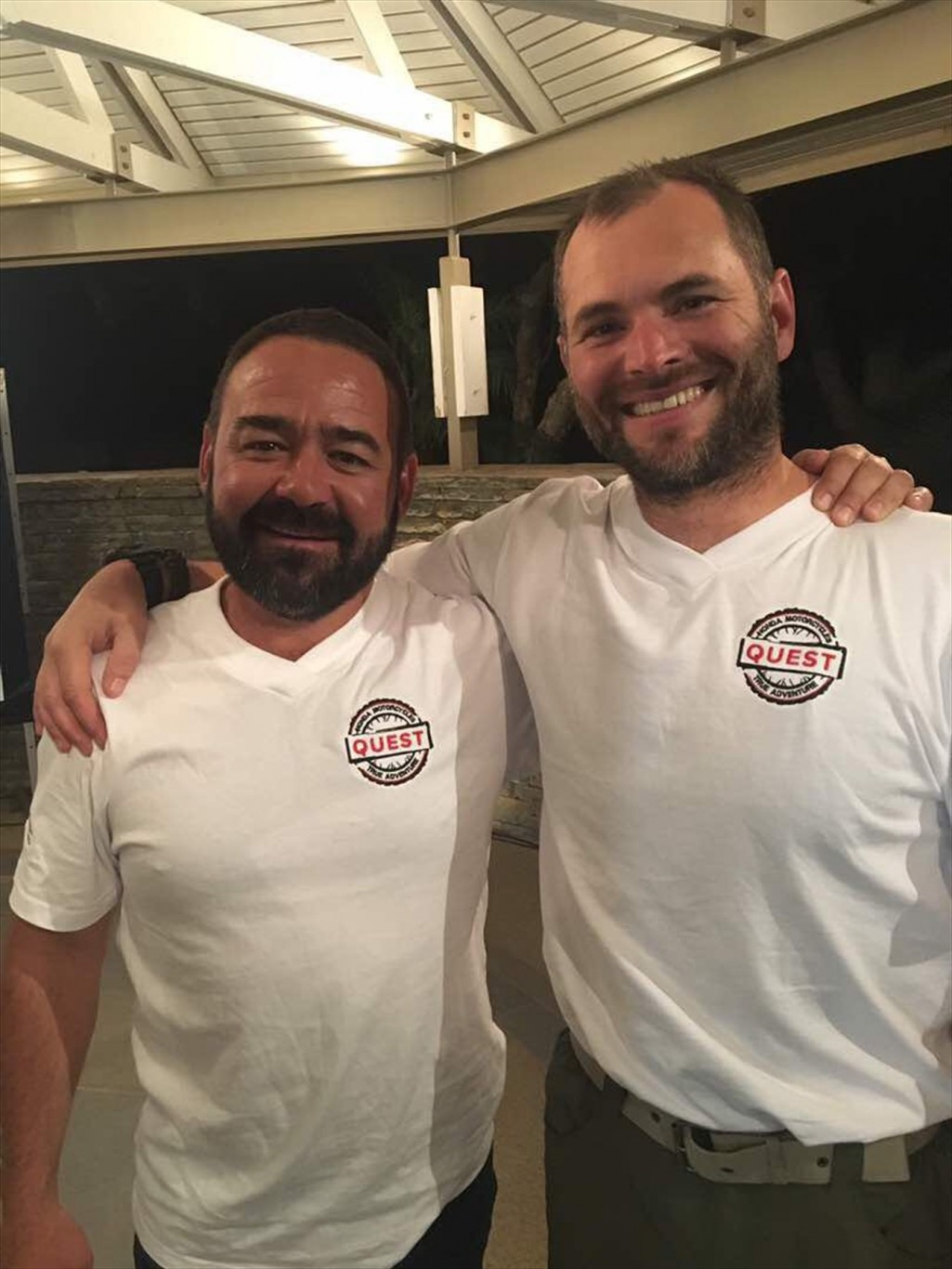 Twelve days after leaving Windhoek, the capital of Namibia, the Honda Quest convoy finally arrived back at their starting point, tired, happy, content and richer for the experience.

Over the course of the previous twelve days, ten of which were competition days where teams could score points on various skills and tasks, these 20 finalists covered over 2000km, some over the harshest terrain that this arid and sparsely populated country can offer.

Honda Quest did not aim to pick purely the most skilled riders, but instead set out to pick the most versatile team. They were looking for people who showed a keen sense of adventure and who were curious about their surroundings. They also wanted to know who would get along with their fellow competitors and could contribute to team spirit, as well as taking the initiative with special tasks.

Looking back, there were some interesting characters. Johannes Haasbroek, a Namibian local with a huge beard and a collection of never ending stories, always elicited a chuckle or two from his fellow competitors. Then there was Glenn Koch who was able to fix any flat tyre in a record time, even if the actual rider of the bike sometimes objected! Barbara Muszynski, the lone female competitor, impressed everyone with her positive approach and managed to silence quite a few doubters in the process. And then there was Grant Pentalow who, despite taking quite a few tumbles in the deep sand, never once considered giving up, earning him the nickname of “the Terminator”. Andrew Johnstone amused people with his psychological profiling of his fellow competitors, while Clinton Pienaar took all the hardship in his stride, regardless of the fact that he’s editor of one of South Africa’s biggest motorcycling magazines and took part as a normal competitor.

After putting their heads together, comparing points and interviewing everyone a couple of times, the instructors and organisers of Honda Quest 2017 are happy to announce that the winning team is Charl Potgieter from Pretoria and Hennie “Tyres” van Heerden from Victoria-West. They impressed everyone with their calm, yet enthusiastic approach, as well as the thorough way in which they approached the special tasks. Both will be excellent brand ambassadors for the Honda CRF 1000 L Africa Twin, both becoming proud owners of the motorcycles on which they competed.

The winners of the Quest Spirit Award are Grant Pentalow and Glenn Koch. They were always in good spirits, no matter how tough the conditions, and remained loyal and supportive teammates right to the very end.