BREAKING NEWS
GMT+2 07:22
Home Accident Cover Motorists lucky to have escaped injury in a collision between Ogies and Kriel 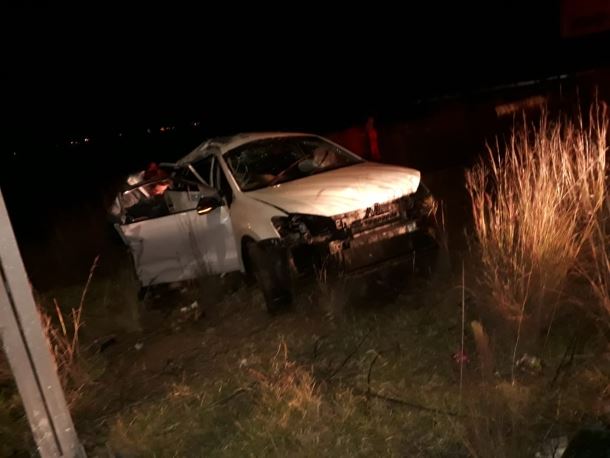 Mpumalanga: Late last night Netcare 911 responded to reports of a collision on the R545 between Ogies and Kriel.

Reports from the scene indicate that two vehicles were involved in a collision.

The occupants of both vehicles sustained minor injuries and were treated on scene before being transported to a hospital for further treatment. 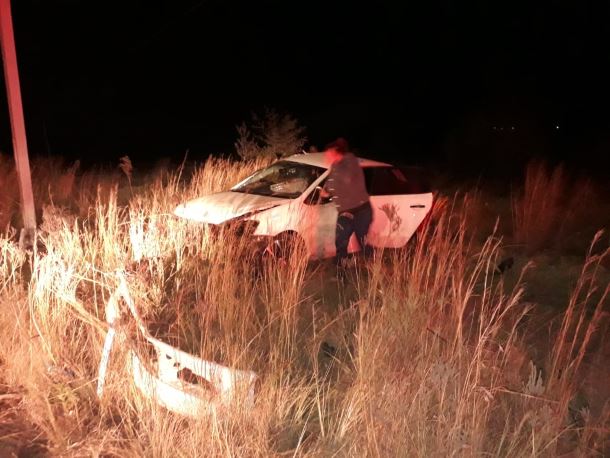 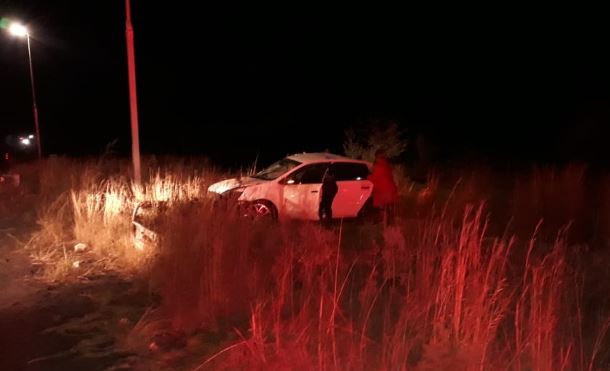