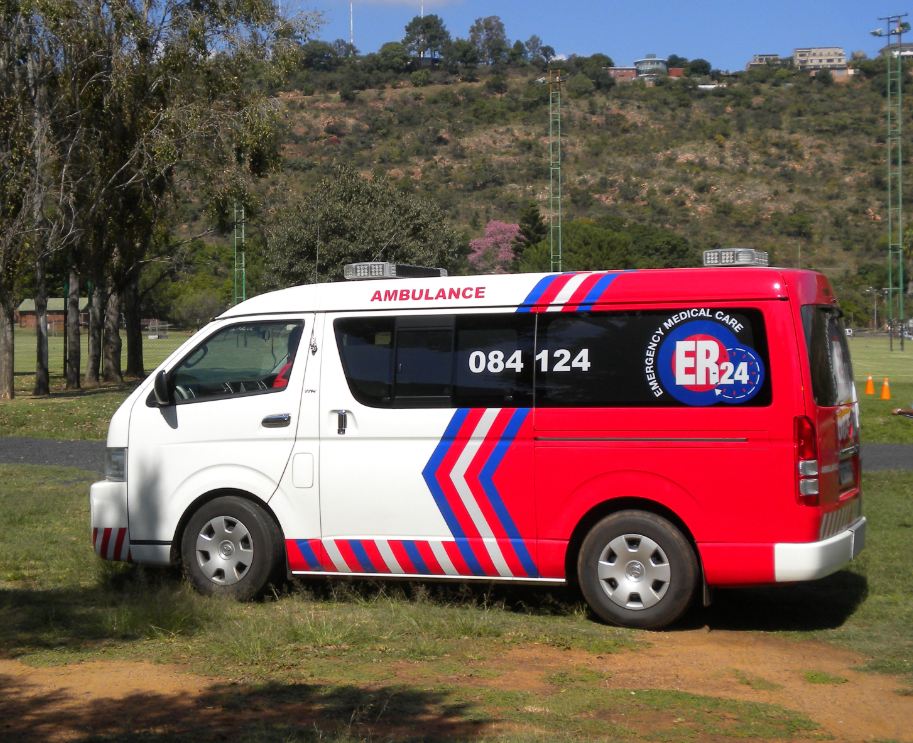 A Truck, minibus and car collided outside of Middelburg leaving nine dead

Nine people were killed this afternoon following a collision between a truck, minibus and light motor vehicle on the N11, approximately 20km outside of Middelburg.

ER24 personnel, along with other services, arrived on the scene shortly after 17h00 to find a truck, minibus and light motor vehicle on the one side of the road. The vehicles had burst into flame upon collision and were well alight.

Middelburg Fire Services and local farmers were able to extinguish the blaze after some time.

Once the fire had been extinguished medics found that nine people, believed to have been from the minibus, had succumbed to their injuries. Nothing could be done for them and they were declared dead.

The driver of the minibus was assessed and found to have sustained moderate injuries. He was treated and transported to a nearby hospital for further care.

Two other patients were assessed and found to have escaped injury.

The details surrounding this incident are not yet known but local authorities were on the scene for further investigations.