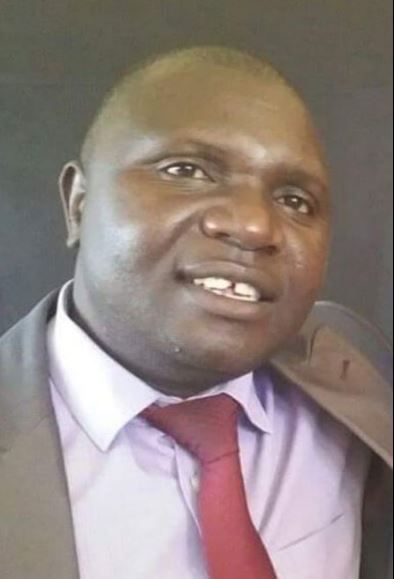 Walmer detectives are urgently trying to trace a 45-year-old Port Elizabeth man who went missing from his home on Thursday, 5 December 2019.

According to police information, on 4 December 2019, Kefas Marufu, a 45-year-old male from Zimbabwe was taken to hospital by his brother as he is suffering from depression. He was given medication and sent home. He slept at his brother’s home in Marikana in Walmer so that his brother could watch over him.

On Thursday, 5 December 2019, he left his brother’s house to go to his home in Smallman Street Walmer to shower. Several attempts to contact him on his cellphone failed and the family went to his house later that evening and found the front door open but the security gate locked. The gate was forced opened to gain entry. There were blankets and a shirt with blood. All his medication packets were empty. At 01:00 on Friday morning, 06 December 2019, they reported the matter to the police.

Marufu is severely depressed and is in urgent need of help. Anyone who may have seen him or may know of his whereabouts is asked to contact Detective Warrant Officer Rudolf Baxter at SAPS Walmer on 082 442 0937 or SAPS Walmer on 041 5098 4006 or Crime Stop 08600 10111 or their nearest police station. 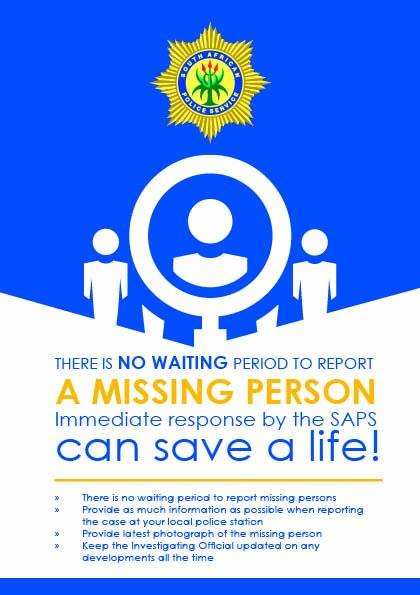