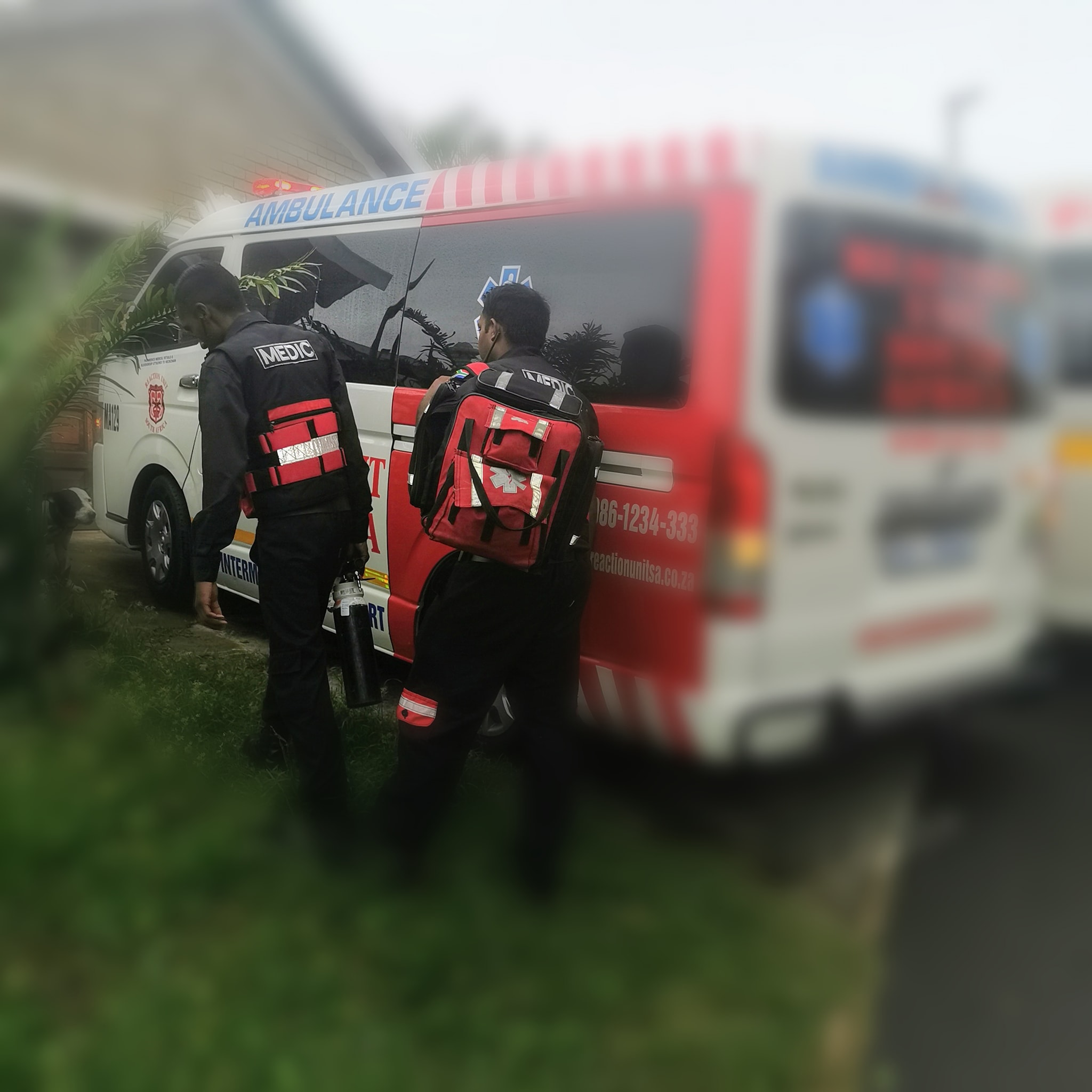 Posted By: Jonckieon: December 08, 2019In: Land
Print Email
A 15 year old girl has been declared deceased a short while ago after she choked while eating a biscuit at her home in Tongaat – KZN today.

The Reaction Unit South Africa Tongaat Operations Center received a call from a family member requesting medical assistance for the teenager. Upon arrival Medics from both Private Ambulance Services and the Provincial Ambulance Service initiated Cardio Pulmonary Resuscitation (CPR) in an attempt to revive the girl however she died at the scene. She is a student at Golden Steps School in Cottonlands.

According to family the teenager who was born with Cerebral Palsy was eating biscuits when she choked and became unresponsive.