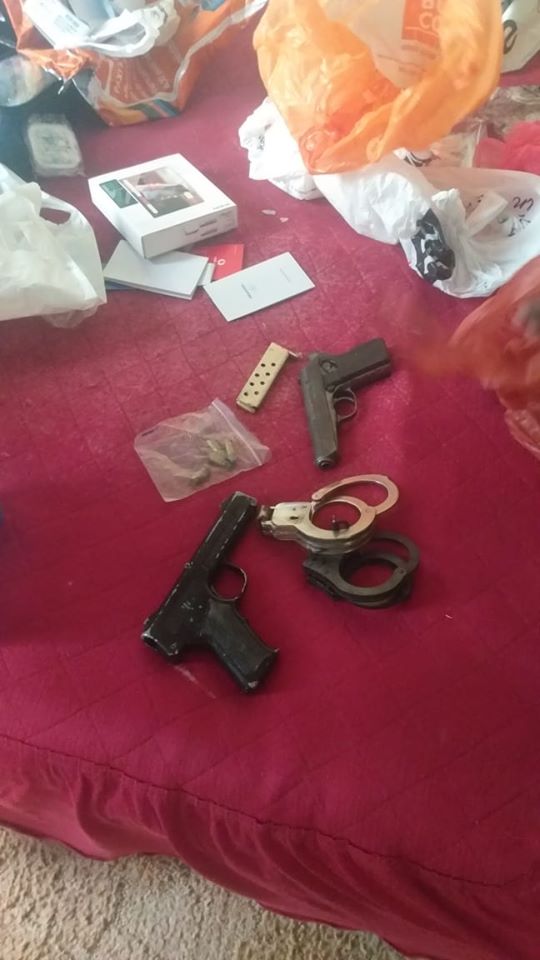 EASTERN CAPE – Mlungisi Police arrested four men for armed robbery. The suspects were arrested on Wednesday, 15 January 2020 and were found with unlicensed firearms and ammunition. Other properties that were robbed were also recovered.

The suspects aged 20, 21, 23 and 24, will appear before the Queenstown Magistrate’s Court soon on charges of armed robbery, possession of unlicensed firearms and ammunition.