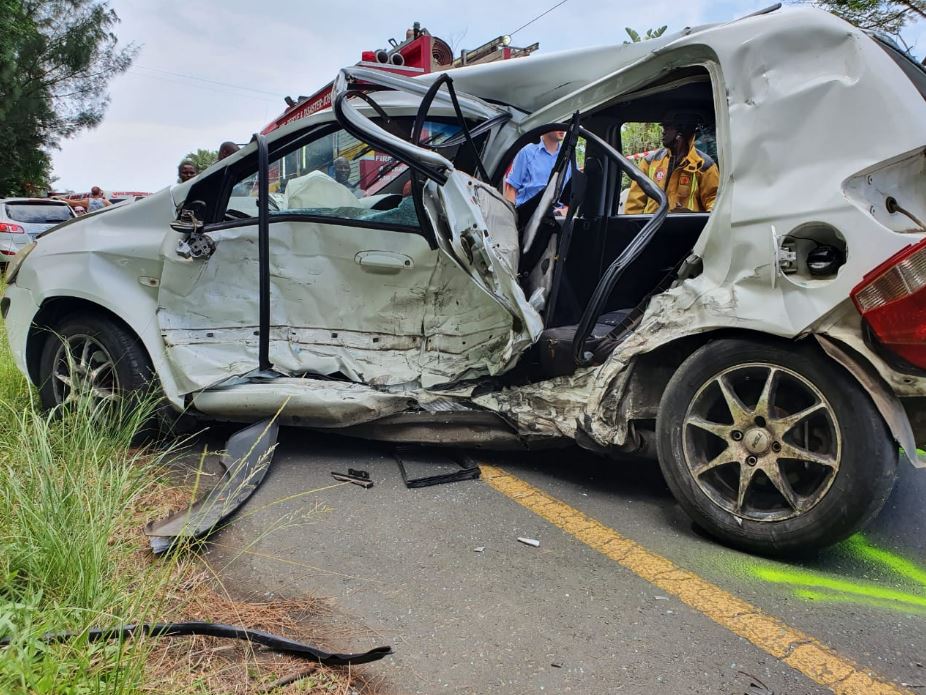 Fatal road crash on the R102 in Pumula

Yesterday morning Kwazulu Private Ambulance Service responded to the R102 in Pumula for reports of a multiple-vehicle crash.

When emergency services arrived they found that 5 vehicles had been involved in a collision.

Paramedics quickly assessed the scene and found that 1 patient had sustained critical injuries, 3 further patients had sustained serious injuries. The patients were treated on scene and transported to hospital for further treatment.

The critical patient was later flown with Lenmed medical helicopter to a specialist facility in Durban.

The cause of the collision is not known but authorities are investigating.