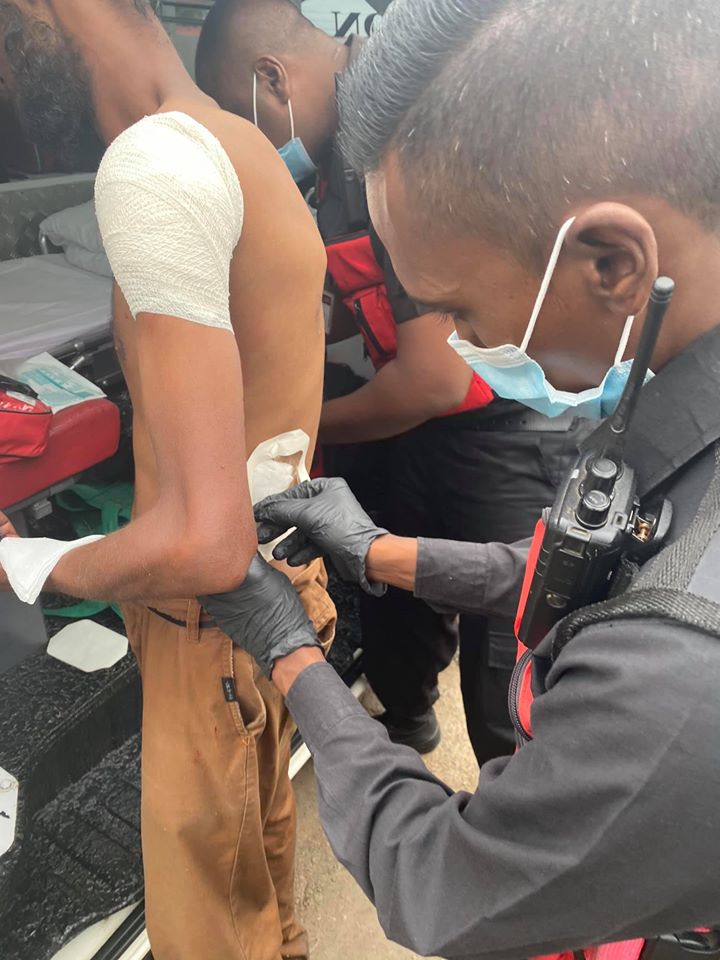 An avocado vendor who sold eight pears were stabbed multiple times and robbed of the R42 he just earned.

Reaction Unit South Africa (RUSA) was called out to Wick Street – Verulam where the 32-year victim was found bleeding from multiple stabs and defence wounds.

According to the victim, a male approached him after observing that he had collected cash from a customer on Todd Street. The suspect produced a large knife, stabbed him repeatedly and robbed him of R42 in cash.

Reaction Officers are currently searching for the suspect.