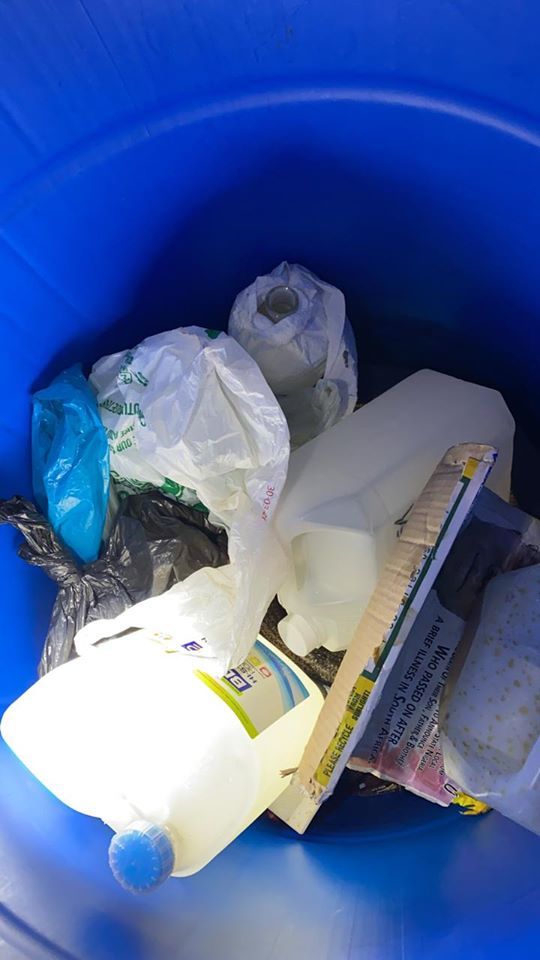 Police bust drugs worth millions of rands in Kensington, Johannesburg

Parktown – An intelligence-driven operation by Gauteng Provincial Organised Crimes: Narcotics Unit led to the bust of a drug laboratory last night, 25 May 2020, in Kensington, Johannesburg.

On arrival at the address, the police search the premises and discovered a drug laboratory that was believed to be a Meth laboratory. Police further discovered drugs in a car, chemicals, and equipment used to manufacture drugs. The car was also impounded.

During the operation, one suspect was arrested. The suspect will appear in the Johannesburg Magistrates’ Court soon.

Gauteng Provincial Commissioner Lieutenant General Elias Mawela commended the work well done by the members and further urged the community to continue to work with the police to fight crime. Also issuing a strong warning to those who think that the normal day-to-day police operations are at the back burner due to lockdown to think again. There is no place to hide in Gauteng.

Four police officials remanded in custody for extortion and corruption