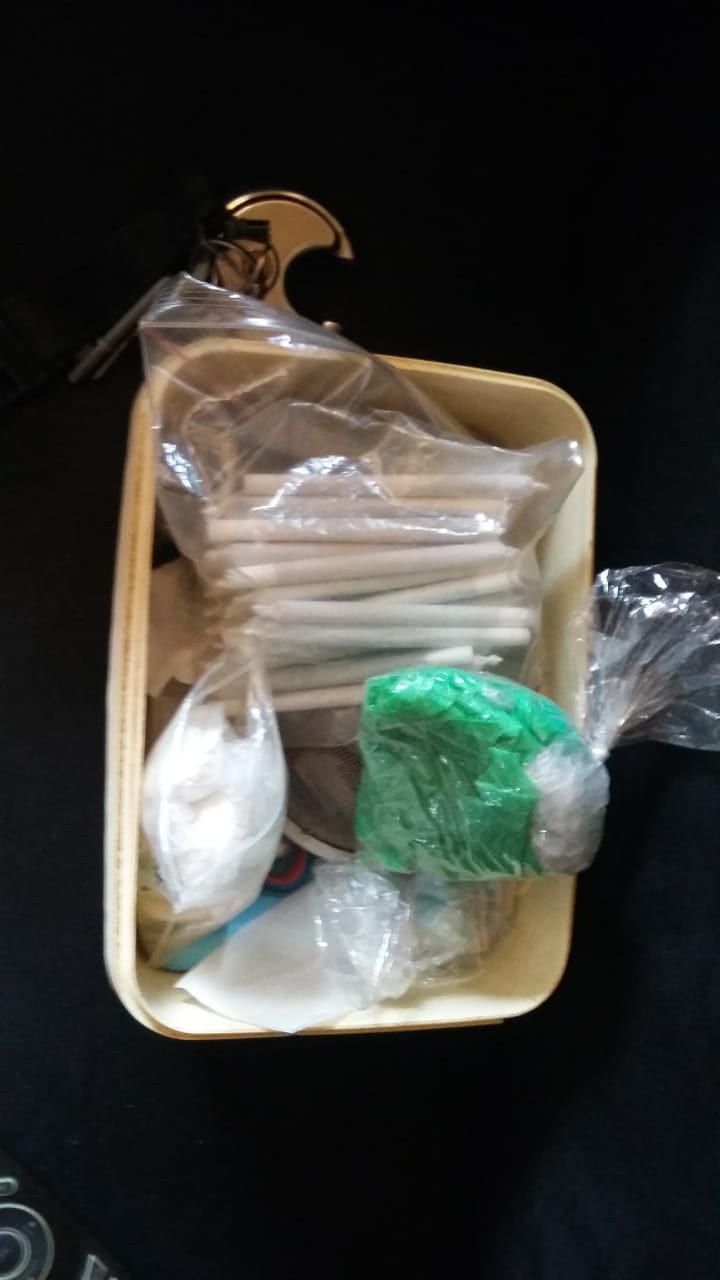 DURBAN – A 26-year-old suspect is appearing before the Wentworth Magistrate’s Court on a charge of dealing in drugs and dagga.

The suspect was arrested yesterday, 19 November 2020, at 11:00, following an operation by Wentworth SAPS. Wentworth police acted on intelligence about the suspect who was in possession of drugs. They proceeded to a flat in Weist Road where a search was conducted.

Upon searching the house, 27 packets of cocaine powder, 57 ecstasy tablets, 41 dagga packets, 20 clear plastic packets containing dagga, and a moon of rock cocaine were found. The total value of the recovered drugs is estimated at R60 000-00. Cash to the amount of R4 620-00, suspected to be the proceeds of drug dealing, was also seized from the suspect.

KwaZulu-Natal Provincial Commissioner, Lieutenant General Khombinkosi Jula commended the team for the recovery of drugs. “We are also appealing to community members to make sure that they report all those who are dealing in drugs in their areas to the police,” he said.