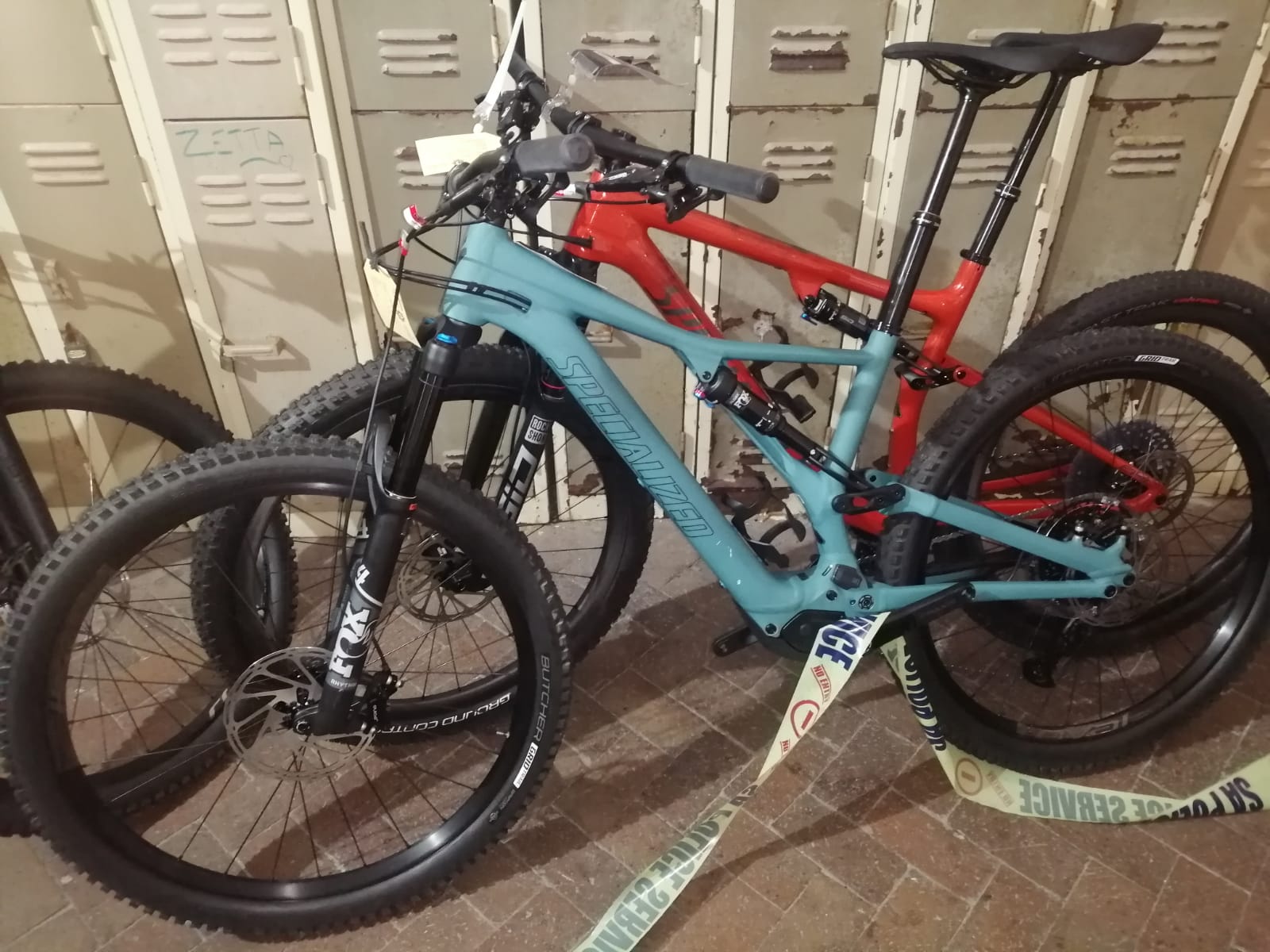 The swift reaction by an armed response company and Table View police led to the arrest of a suspect and the recovery of high-end bicycles valued at around R850 000.

On Wednesday, 13 January 2021 shortly after 21:00 a security guard at a retail center in Sunningdale was approached by three armed suspects who took his cellular telephone and hand radio. They proceeded to burgle a bicycle shop by gaining access through a window that was smashed with a concrete slab. The suspects fled with a number of bicycles in a getaway vehicle.

Eventually, the robbers were cornered and stopped their vehicle, and fled further on foot in different directions. Police fired one shot and injured one of the suspects and arrested him. His accomplices managed to escape and are being sought.

The injured suspect was taken to the hospital for treatment and will make his court appearance once he has been discharged. All the stolen bikes have been recovered.

The Provincial Commissioner of the Western Cape Lt Gen Yolisa Matakata expressed her gratitude and applauded the armed response officers for their swift reaction and for alerting police. She is urging anyone with information on the whereabouts of the other suspects to contact Table View police at 021 521 3300, or Crime Stop on 08600 10111.