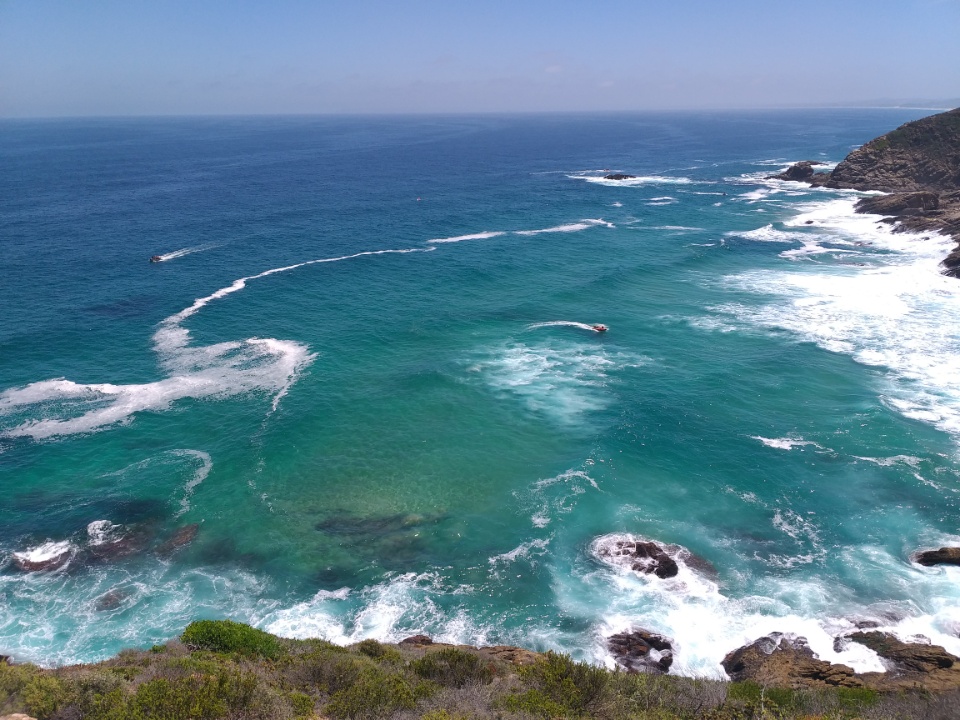 At first light the search for the missing girl resumed with the deployment of police divers and emergency personnel on land and sea in the vicinity of Voëlklip as well as the Herolds Bay beach area.

The search and rescue operation commenced on Thursday, 21 January 2021 at about 12:00 after authorities were alerted of a vehicle that went over a cliff. Preliminary investigation reveals that the driver of a white Fiat, with two occupants, drove over the cliff, but an 8-year-old boy managed to disembark from the vehicle. Unfortunately, the 34 -year-old driver, mother of both occupants, as well as the 2-year-old girl disappeared in the water.

Police divers, NSRI, Metro Emergency Services, ER 24, Saps members and K9, and an AMS rescue helicopter were dispatched to the scene. The body of the mother was retrieved from the ocean by NSRI divers and police divers later.

The search for the missing girl is ongoing.