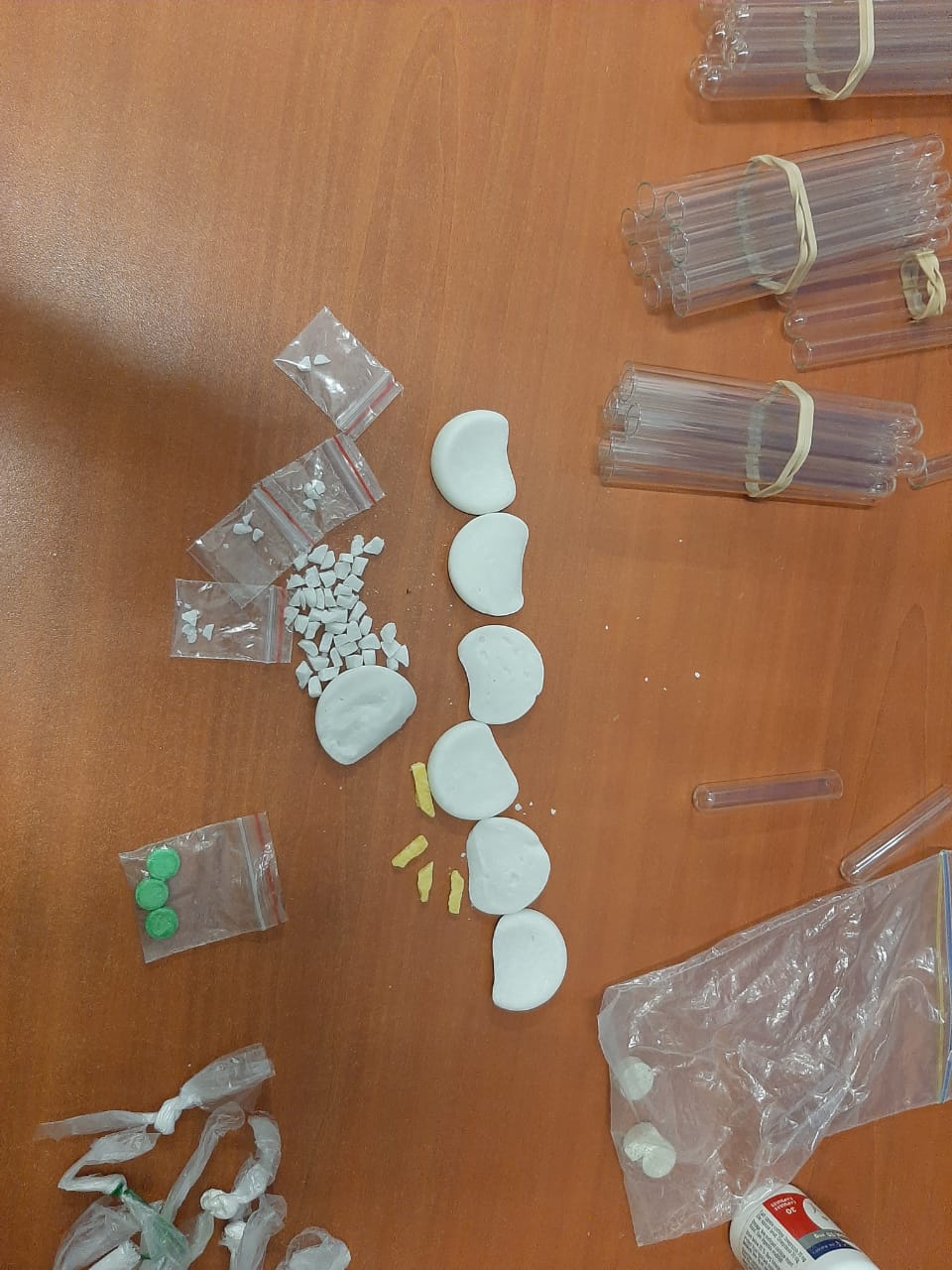 A 64-year-old alleged drug dealer is set to appear before the Verulam Magistrate’s Court today for dealing in drugs. The suspect was arrested by the Provincial Drug and Firearm Unit yesterday afternoon at his place of residence in Newlands West.

In the fight against the dealing and use of drugs in the province, police officers were conducting an operation in Newlands and surrounding areas when they received information about a man who was dealing in drugs. The police proceeded to the man’s house and conducted a search on his premises.

During the search, 65 pieces of rock cocaine, 7 large moons of rock cocaine, 2 and a half mandrax tablets, three ecstasy tablets, ten plastic wrappings of cocaine powder, and 60 glass pipes were recovered. The estimated value of the recovered drugs is R37 000-00. The suspect was arrested and detained at the Newlands East police station for dealing in drugs

The KwaZulu-Natal Provincial Commissioner, Lieutenant General Khombinkosi Jula commended the team for their determination in fighting the drug trade in the province. “Drugs don’t only affect the individuals but also the families, friends, and community. We appreciate and encourage the community who continue to work hand in hand with the police in the fight against crime in the province,” he said.