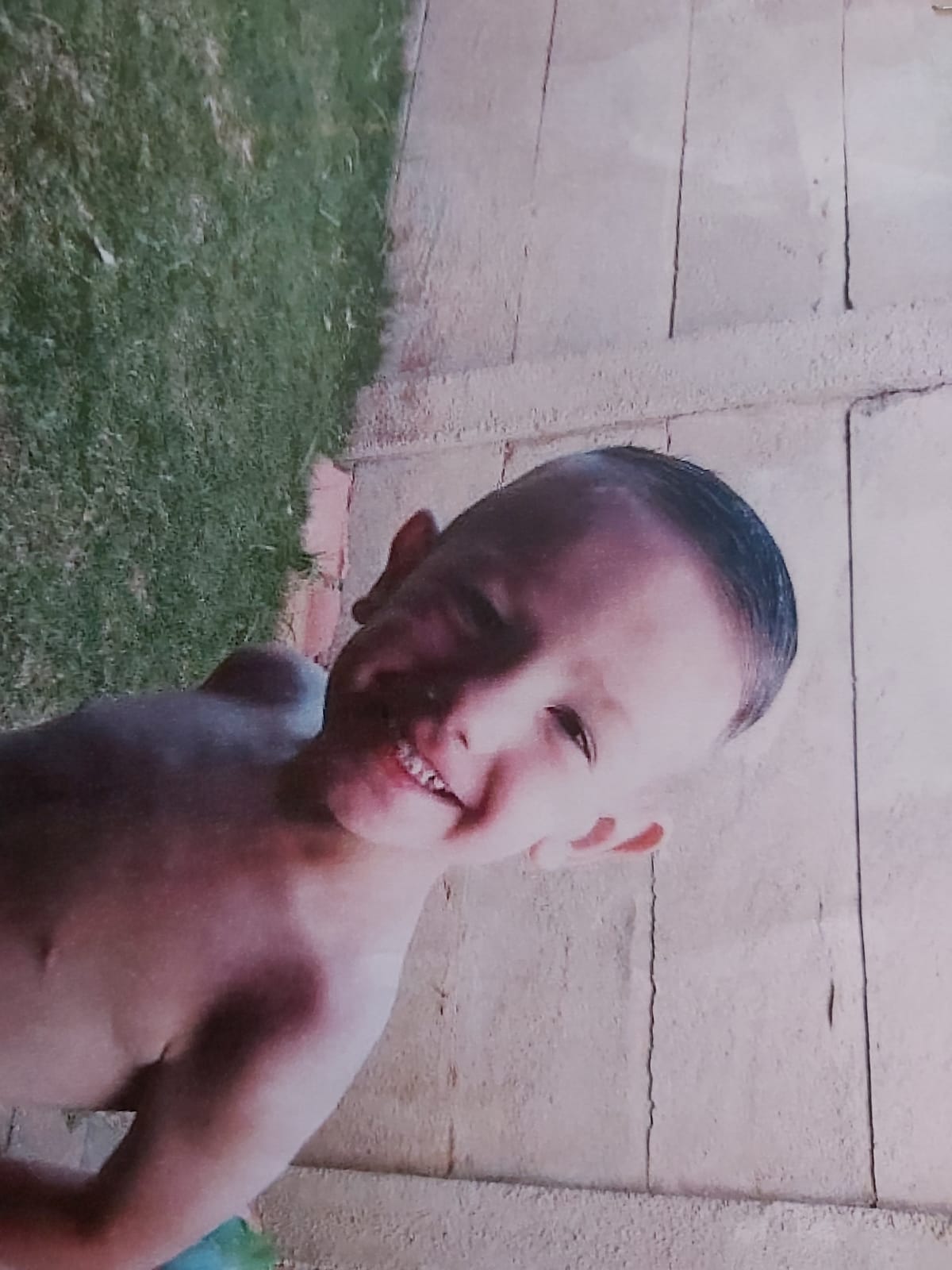 Police are searching for a missing couple and their 5-year-old son. The family of three; Victor Bosman (55), Charlene Lombard (27) and her son Jay Lombard (5) were last heard from on Friday, 22 January 2021 when they allegedly called from Alberton in Gauteng province to ask some relatives and a friend for money to buy food.

According to information received by the police, on Monday, 18 January 2021, at about 05:00, Bosman, Lombard and her son left Odendaalsrus. They hitch- hiked to Secunda for a possible job opportunity for Bosman. They arrived in Secunda on Thursday, 21 January 2021. The family of three slept over at a friend’s place.

On the day they were last seen or heard from, the same friend took them to the taxi rank so that they can catch a taxi back to Odendaalsus. Later that day, the friend received a phone call from Bosman requesting money for food. He reported to his friend that they were in Alberton. Money was deposited into Bosman’ bank account hours later.

The family has never been heard from nor seen from that day and they cannot be reached on their cellphones.

Odendaalsrus police appeal to anyone with information to contact Detective Warrant Officer Maria de Wet at 073 200 2739.