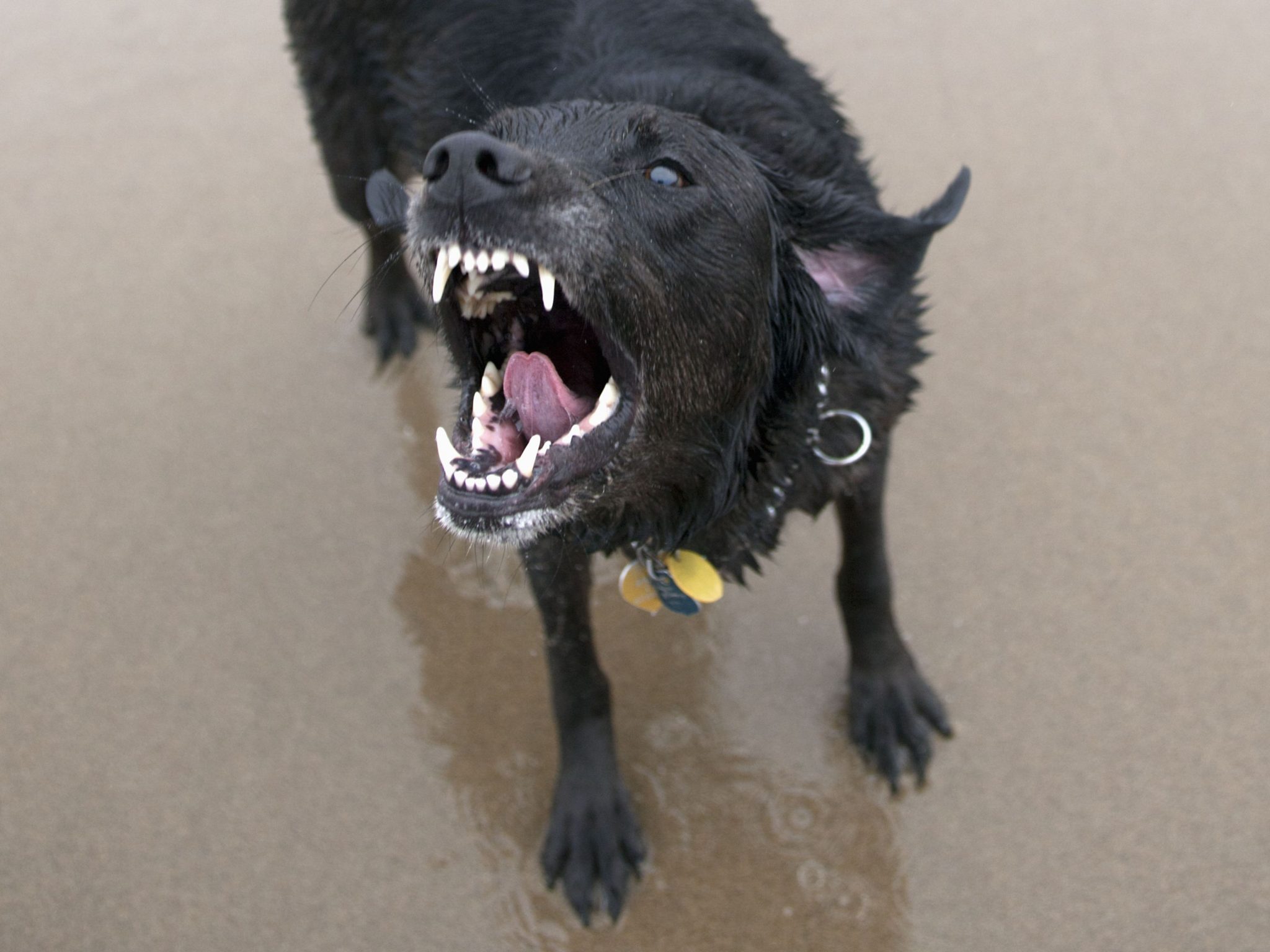 9-Year-old Thabiso Zulu died in hospital after he was attacked by four (4) dogs in Zwelisha near Verulam last Thursday (11/02/2020).

Reaction Unit South Africa (RUSA) did not attend to the incident however learnt of the tragedy after the child’s destitute father made contact with Reaction Officers seeking advice.

According to his father, Thabiso was attacked by two Rottweilers, a German Shepherd and a fourth unknown breed dog while on his way to a tuck shop to purchase cooking oil. His father was at a local salon when he was informed of the attack.

On his arrival at the scene he witnessed the pack of dogs tear off the child’s arm and rip his stomach open. Several attempts were made to stop the attack however the pack continued to bite and tear the child apart. A passerby stopped and shot all four dogs before leaving the scene. The child was rushed privately to a local hospital before being transferred to a specialist hospital were he died a week later.

The owner of the dogs allegedly fled the area with his family shortly after the incident.