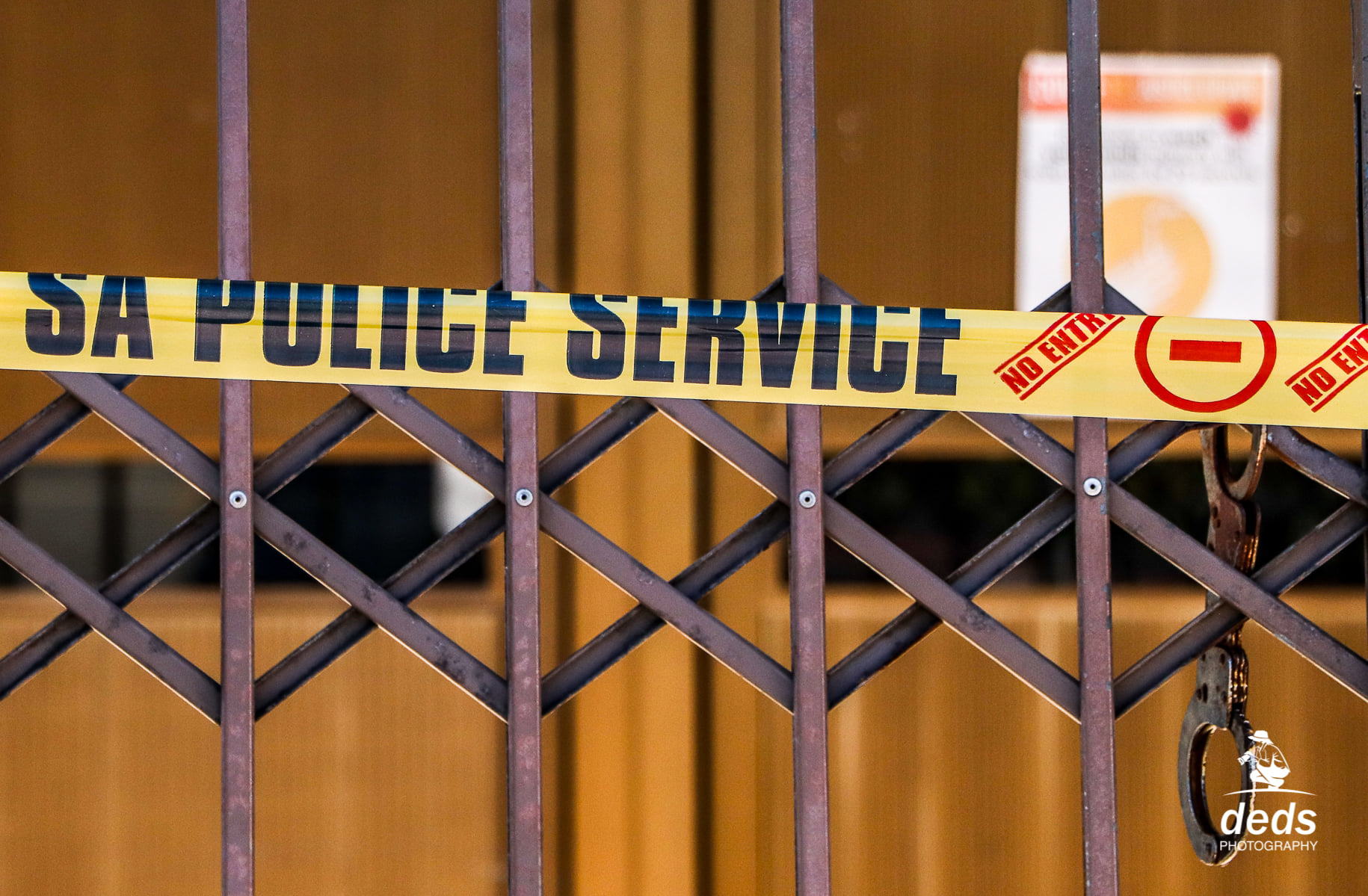 A crime intelligence driven operation by a multi-disciplinary team comprising of Detectives, Tactical Response Team (TRT) and the Anti-Gang Unit resulted in the arrest of seven suspects aged between 28 and 53 this week in connection with eight gang related crimes committed in February 2021, in Jouberton Location outside Klerksdorp.

These arrests brought to 17, the number of suspects put behind bars since the first incident was reported in February.

Meanwhile, all seven suspects have appeared before the Klerksdorp Magistrates’ Court on Friday, 9 April 2021. They were remanded in custody until their next court appearance on Friday, 16 April 2021.

The Provincial Commissioner, Lieutenant General Sello Kwena congratulated the team for working around the clock to ensure that alleged perpetrators are put behind bars. He once more warned that acts of lawlessness and undermining the authority of the State will not be tolerated.