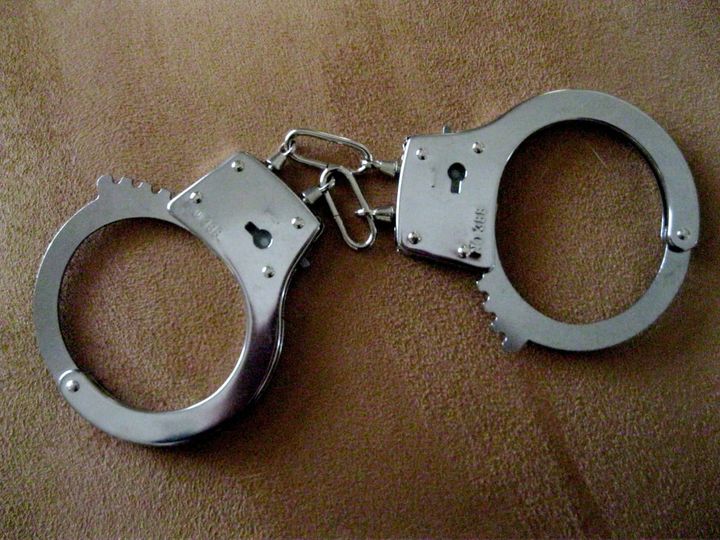 The Phuthaditjhaba Tactical Response Team (TRT) engaged in a self-initiated operation to trace suspects involved in a spate of house robberies in villages around Qwaqwa.

On 02 and 03 April 2021 three families were attacked by about seven suspects in Masimong and Marakong villages.

In the first incident, on 02 April 2021 a woman and her children were attacked in their house at about 22:30. The woman was shot in the hand after she recognized one of the assailants. They robbed her of cash and cigarettes.

In the early hours of 03 April 2021 at about 02:00, a 31-year-old woman was sleeping with her mother when they were surprised by seven suspects. They allegedly fired a shot on the ground and robbed her of a TV set, groceries, blankets, shoes and clothes.

At about 23:45 the same group allegedly attacked a man and stabbed him four times before fleeing the scene with cellphones and a laptop.

On 15 April 2021, Phuthaditjhaba TRT followed information and managed to arrest one suspect. Some of the stolen items were recovered and positively identified by the victims.