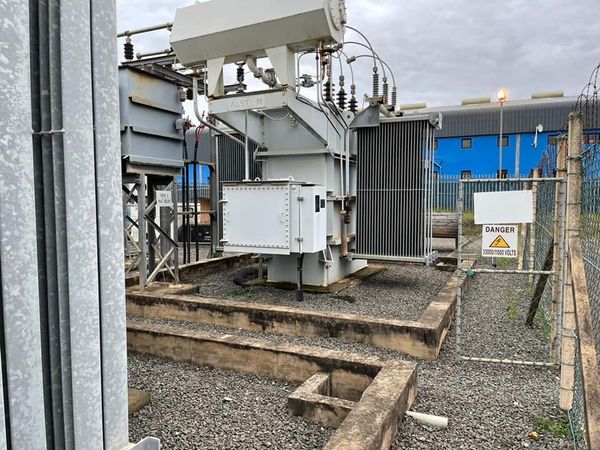 Earlier this week IPSS Medical Rescue paramedics responded to an electrical sub-station where an alleged cable thief had reportedly been electrocuted.

On arrival, paramedics ascertained that the man had been in the process of handling high-voltage cables when he was electrocuted, killing him. His accomplices made off with the cable.

Paramedics declared the man dead on the scene. The police were on the scene and will investigate further.