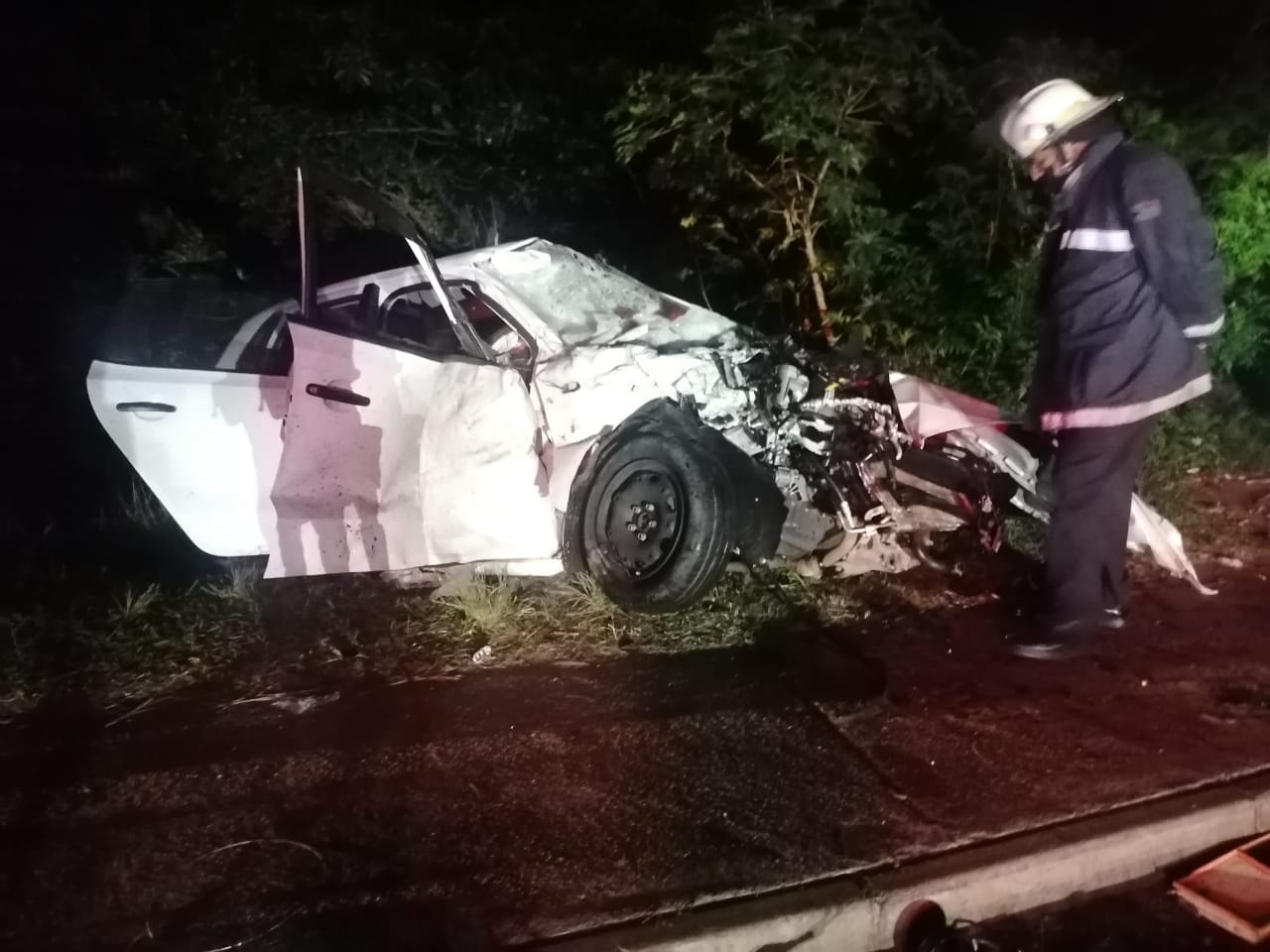 Three injured in a serious collision on the R102 in Palmview

Three people were injured following a collision at the R102 and Northern Drive intersection in Phoenix, KZN during the early parts of this morning.

Reaction Unit South Africa (RUSA) received multiple calls in regards to the crash. On arrival, a bakkie belonging to the SAPS was located on its roof down an embankment. A white VW Polo with extensive front-end damages was located on the roadside.

Two occupants of the VW Polo and a SAPS Offical were seriously injured. They were stabilized on the scene before being transported to the hospital.

Circumstances leading up to the collision were not established.

Search for runaway teen in Phoenix