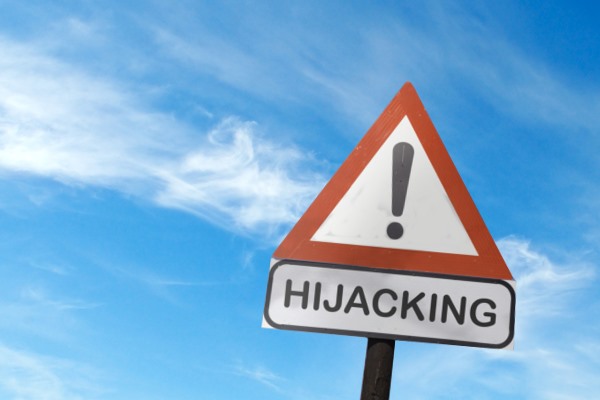 The public is requested to be on the lookout for white Isuzu bakkie with registration HR98MD – GP.

The vehicle was hijacked by three suspects near Bridge City in KwaMashu today (Monday). Two of the suspects are confirmed to be armed with firearms. According to the victims they were on their way to pick up goods from a client when the suspects who were mobile in a silver VW Polo cut in front of their vehicle forcing them to stop. The victims were removed from the vehicle before the gunmen sped off. The bakkie belongs to a Ram Couriers and the company logo is branded on the vehicle. It is believed that the suspects targeted the vehicle for its goods in transit.