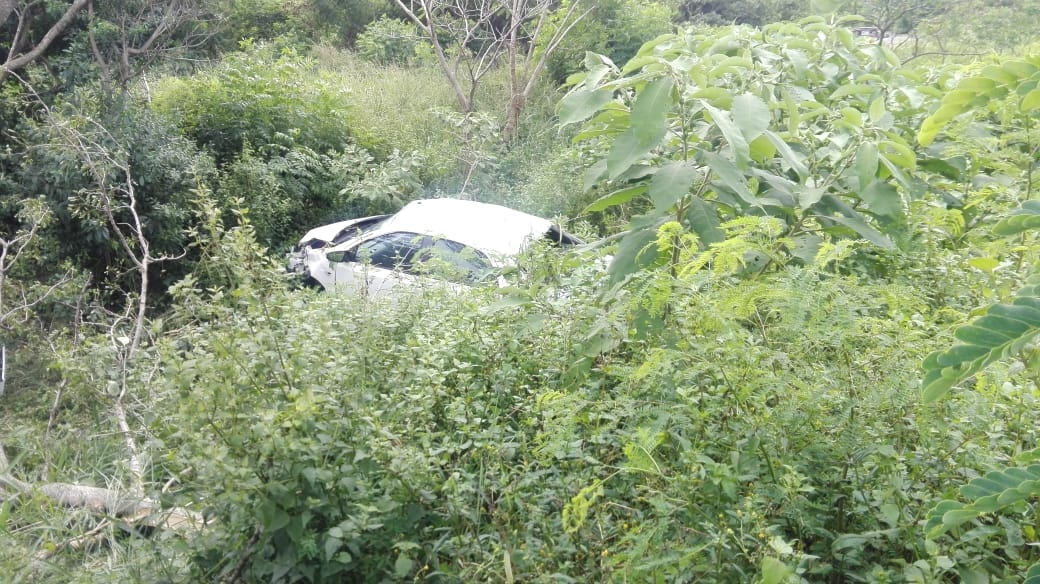 One person was injured after the vehicle he was travelling in left the road and travelled several meters into a dense bush on the southbound lane of the R102 in Mt. Edgecombe.

Reaction Unit South Africa Phoenix Operations Center received multiple calls from passing motorists reporting the accident. On arrival, the South African Police and private ambulance service was in attendance. It was alleged that a white Toyota Etios was travelling towards Umhlanga when the vehicle left its path of travel near the Trade Center off-ramp and crashed in a bush.

The driver was injured in the accident and was transported to a medical facility by ambulance.