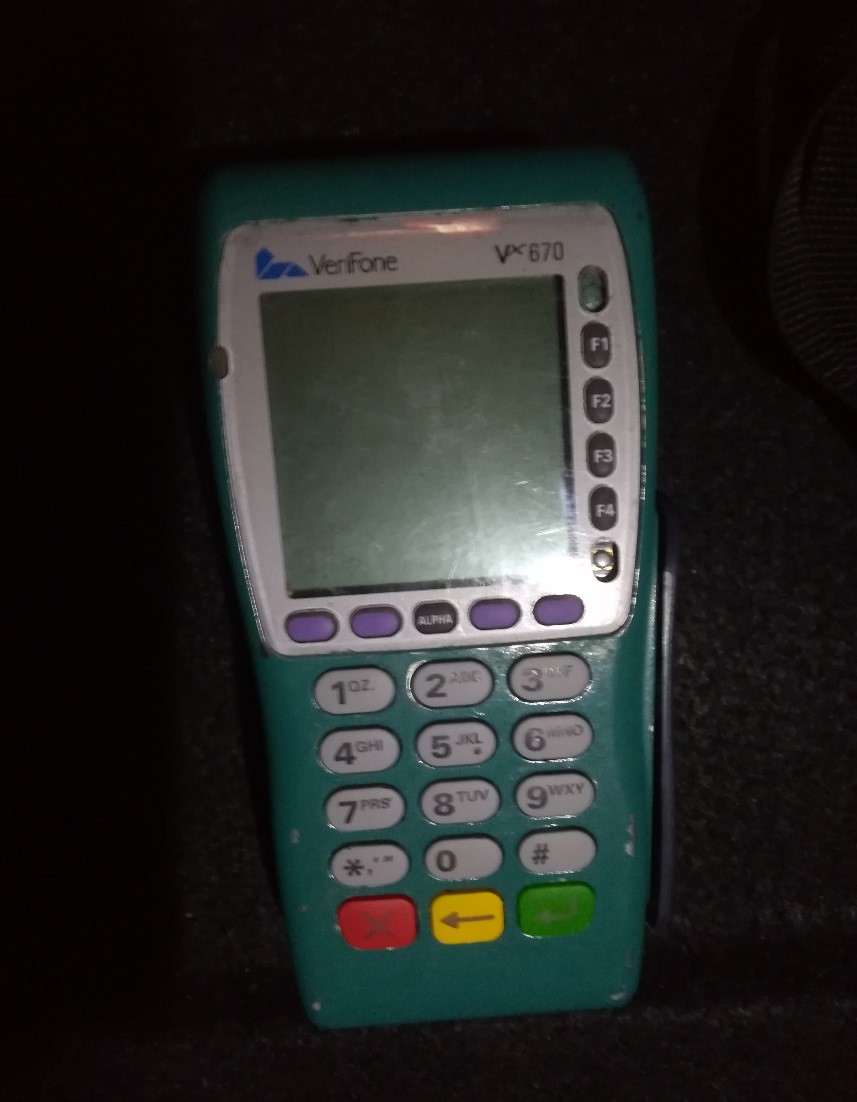 MPUMALANGA – A 35-year-old foreign national, Patrick Kananga Mukandila has made a brief appearance in the Emalahleni Magistrate’s Court on Wednesday facing charges of fraud and possession an illegal point of sale device (POS).

Mukandila was employed at a well-known fast food outlet in Emalahleni to deliver food to customer homes using a motorcycle. During November 2019, the shop manager allegedly received a lot of complaints from the clients about extra charges debited from their bank accounts after paying for their orders on the speed point provided by the delivery man.

The Hawks’ Serious Commercial Crime Investigation resulted in the arrest of Mukandila on 28 November 2019, following an Intelligence-driven operation where he was stopped while on his way to deliver food to the clients in the area. A POS card skimming device was found in his possession. The team proceeded to his house where a stolen bank card, external hard drivers, laptop, three computer towers, memory sticks, two cell phones, slips, and R120 000.00 in cash were seized for further investigation.

Mukandila has since appeared in court on numerous occasions including his most recent appearance where he was remanded in custody. The matter is postponed to 28 August 2020.