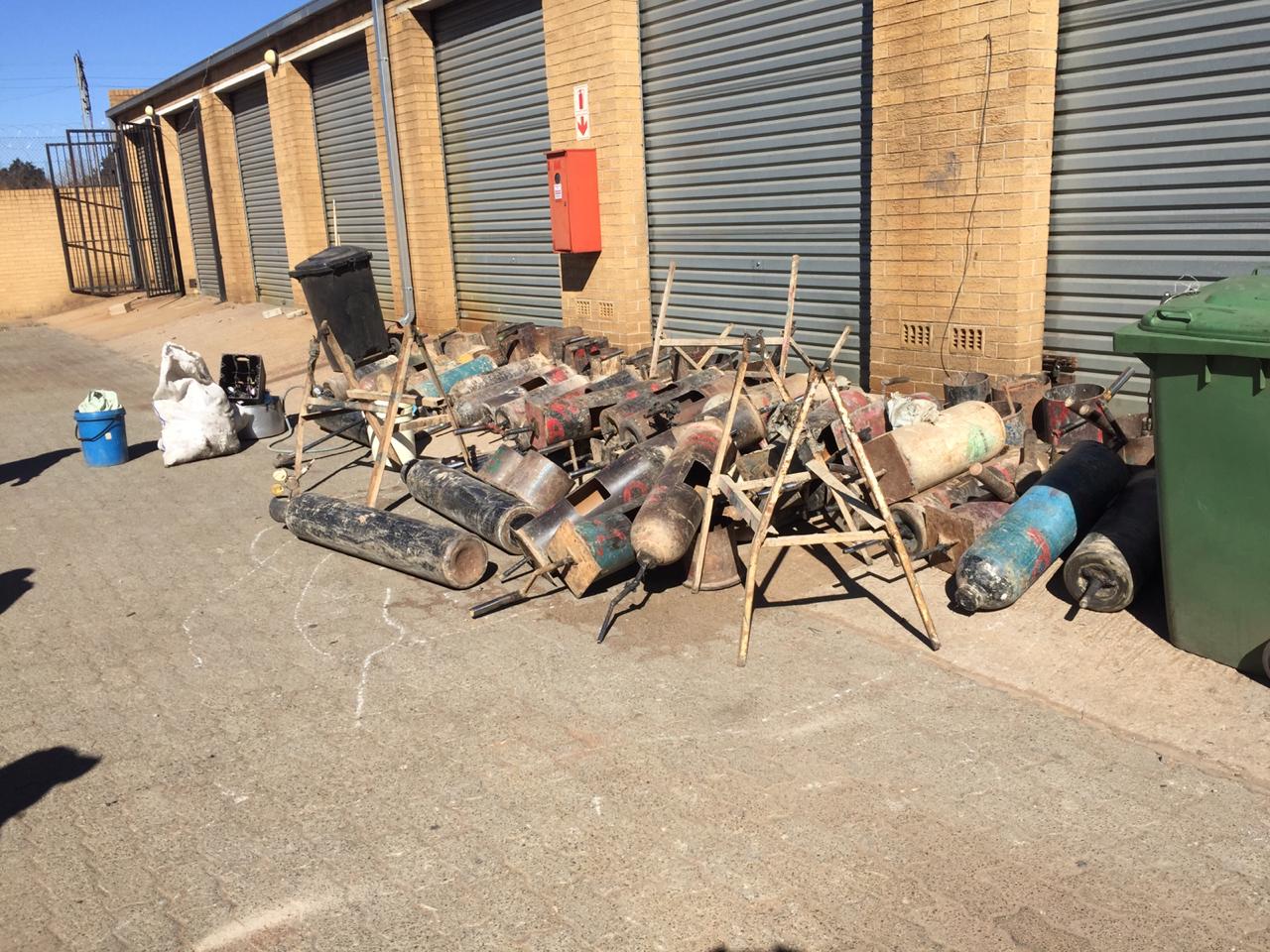 EKURHULENI DISTRICT – A total of two hundred and ninety-seven suspects were arrested for various charges during operations which were conducted from last night until this afternoon.

The arrests were a result of joint operations between SAPS members, EMPD, JMPD and other stakeholders.

Detectives managed to arrest two hundred and seventy-two suspects. Among the suspects arrested was a suspect who was arrested for an Elsburg hijacking and rape case. The suspect is linked to seven cases of car hijackings and rape that were committed in Dawn Park and Alberton perpetrated in 2014, 2016 and 2017.

In Tembisa, a 35-year-old male has been arrested for business robbery, pointing of a firearm, possession of unlicensed firearm and ammunition while his wife, was arrested for possession of the stolen property, property robbed from a business that includes fourteen boxes of cell phones.

In Ivory Park, members arrested three suspects for possession of suspected stolen vehicles and property and recovered two NP 200 bakkies that were reported stolen in Kempton Park and Dawn Park in February and April this year.

The District Commissioner, Major General Vincent Leshabane appreciated the arrests affected as a result of patrols, stop and searches, roadblocks and compliance inspections at liquor outlets to ensure that Disaster Management Act regulations are adhered to.