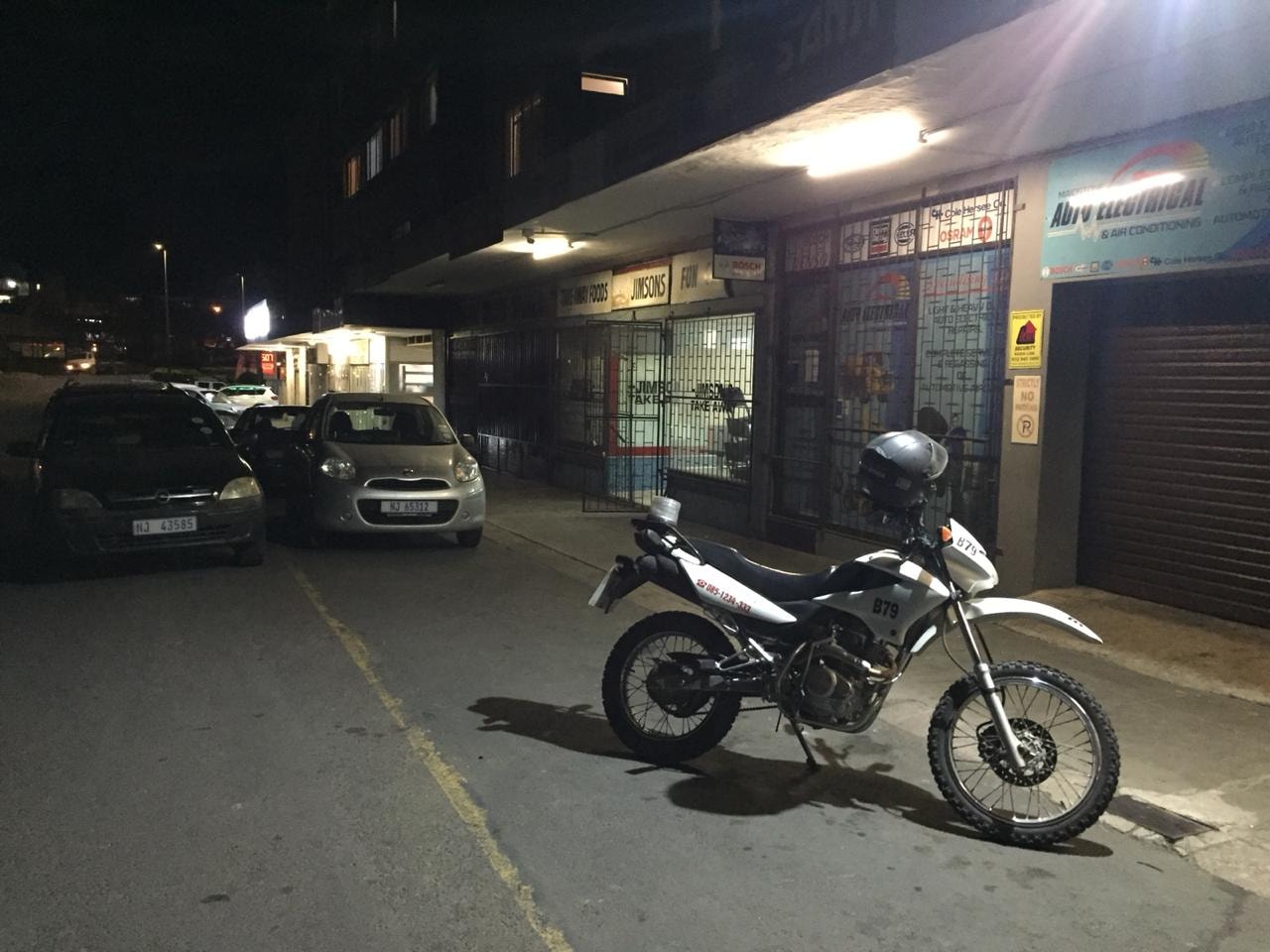 A fast-food restaurant on Watson Street in the Tongaat CBD was robbed by two men.

The Reaction Unit South Africa (RUSA) Tongaat Operations Center received a call from a member of the public reporting the incident. On arrival Reaction Officers were informed that two men entered the business under the pretext of purchasing food but later produced firearms and held up customers and employees. The gunmen robbed the victims of cellphones and cash before fleeing the scene on foot.

Reaction Officers conducted an extensive search for the armed Robbers however no arrests were made.

How Can I Protect my Business from Burglary/Robbery?