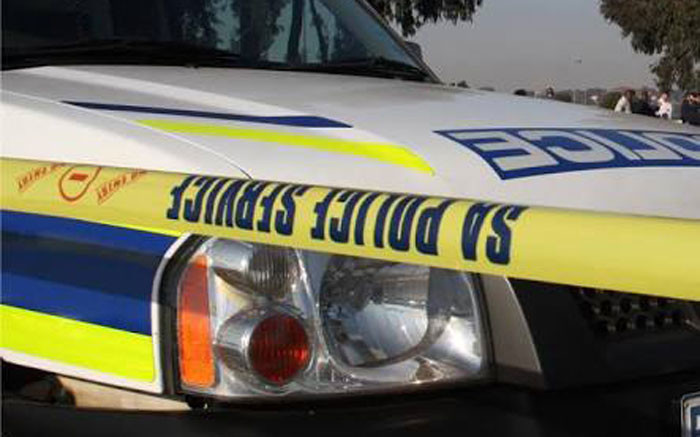 NELSPRUIT – Police in Mpumalanga have launched a manhunt for two suspects who robbed a Post Office of an undisclosed amount of cash and shot one bystander. The incident occurred at Ackerville, near Witbank today, 12 August 2020.

According to the report, the suspects entered the Post Office whilst the employees were making payment to grant recipients. They then held the employee’s hostage, forced one to open the safe, took an undisclosed amount of cash and shot one bystander before fleeing the scene using the N4 road towards Gauteng’s direction in a white VW Polo which was described to have had red side mirrors. Police as well as the medical personnel were notified about the incident and they attended to the scene where cases of armed robbery and attempted murder were opened.

Anyone with information that can help to trace the suspects is requested to contact Colonel One Thobejane on 082 372 2195, or call the Crime Stop number on 08600 10111, alternatively, they can give a tip-off on the My SAPS App that can be downloaded to any smartphone. All information will be treated with confidentiality and callers may opt to remain anonymous.