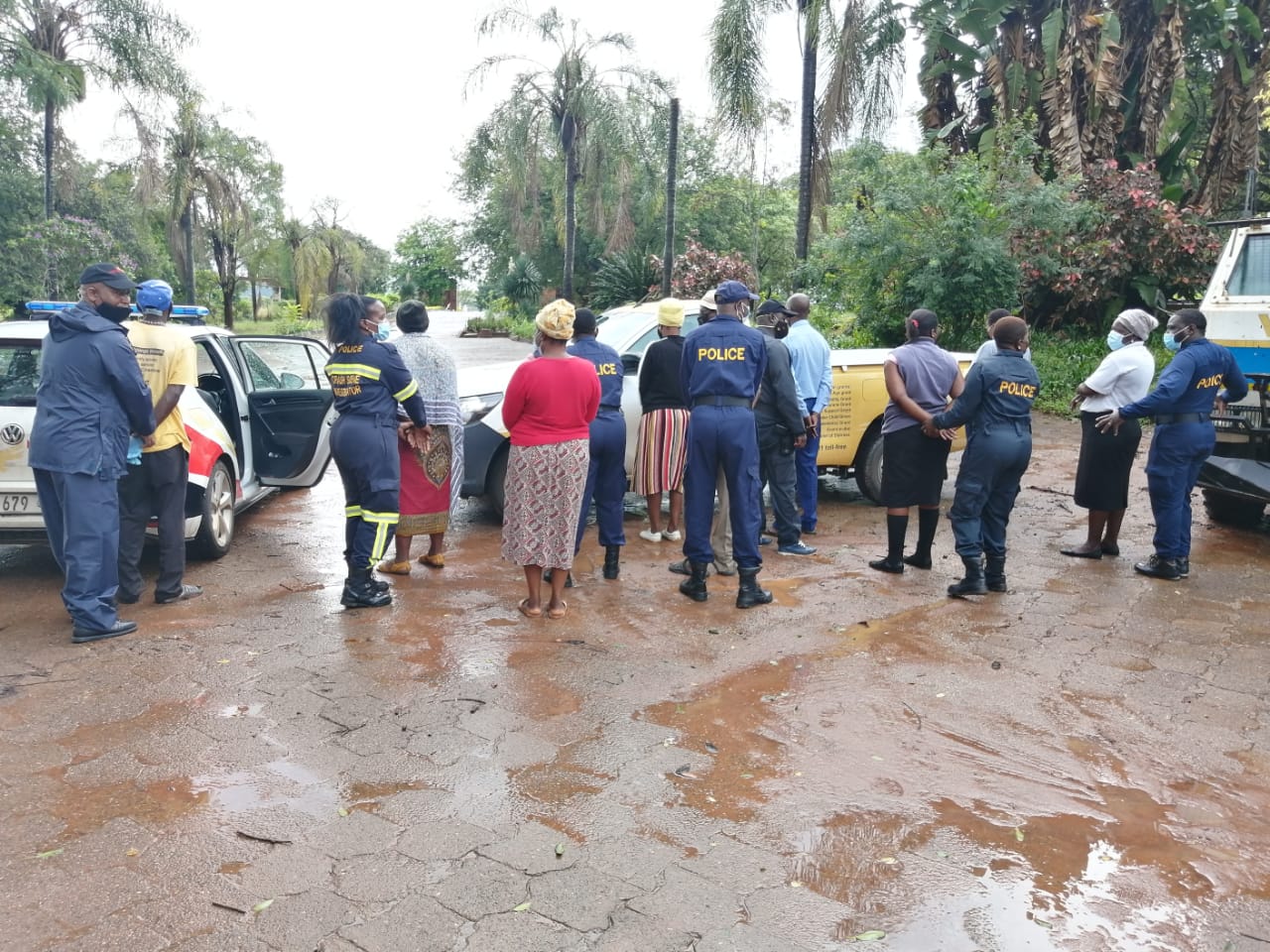 Twelve (12) suspects aged between 31 and 59 have been arrested for alleged disability grant fraud and corruption on Monday, 22 February 2021 in different parts of Tzaneen.

It is alleged that between the period 2018 and 2019 the South African Social Security Agency officials colluded with an intermediary to recruit non-qualified people in the Tzaneen area to register for a disability grant at a fee.

The Hawks investigations have revealed that over 21 people were recruited and paid R3500-00 gratification each and consequently, the department suffered a loss of over R300 000-00 due to these illegal activities.

The suspects who include three Nkowankowa SASSA officials, one intermediary, and eight non-qualified SASSA beneficiaries will appear in the Tzaneen Magistrate’s Court soon to face fraud and corruption charges.

The investigation to search for other outstanding suspects continues.