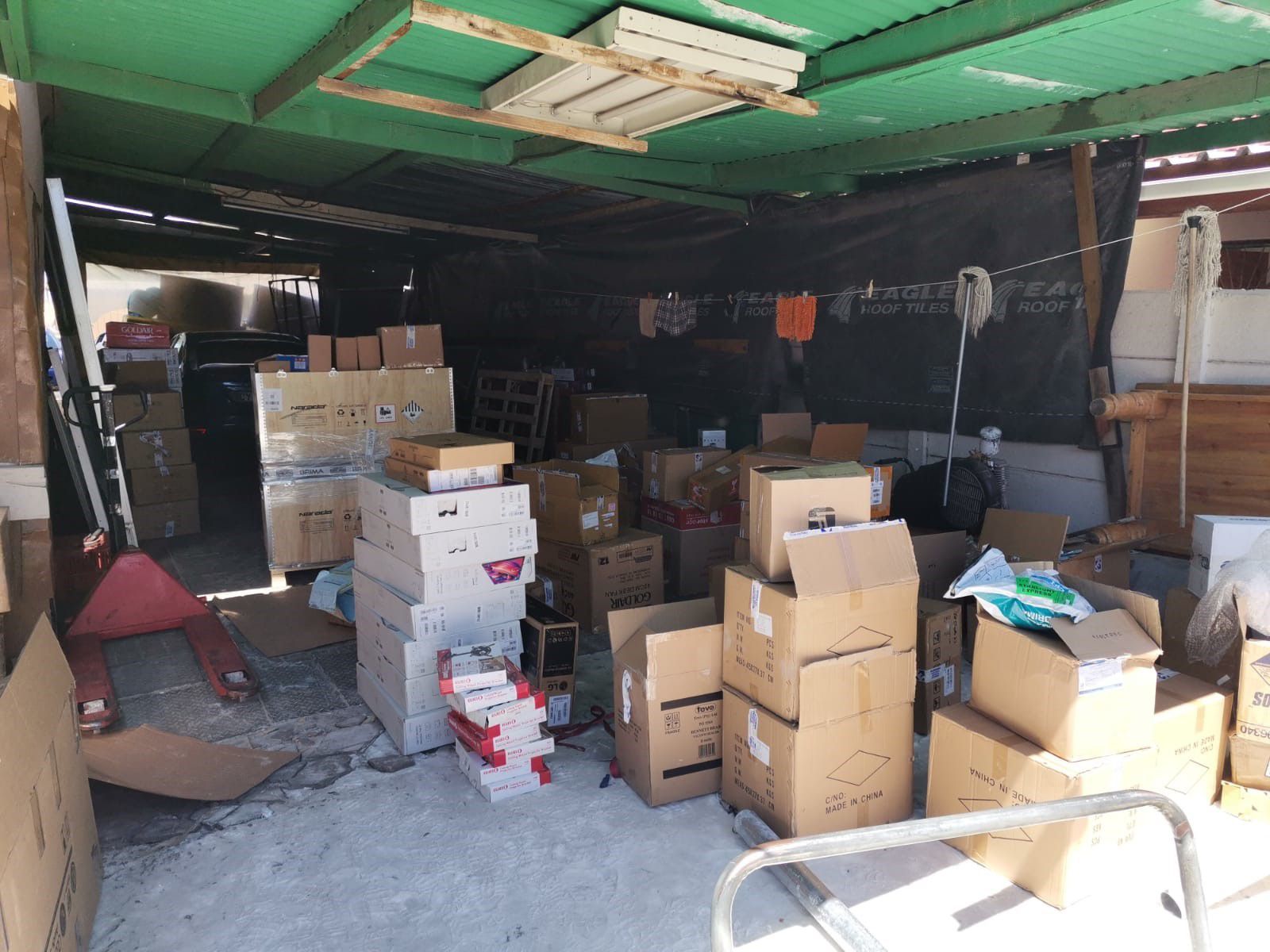 Eager to disarm criminals, members of Khayelitsha police took to the streets on foot and conducted a crime prevention operation in the Site B area last night, when their attention was drawn to a suspicious man who was searched. This search led to the discovery of an unlicensed 9mm pistol and ammunition, and the subsequent arrest of the suspect.

The members also pursued information of a firearm at an address in Taiwan, Khayelitsha, and arrested the 33-year-old suspect in possession of an unlicensed 9mm pistol and ammunition.

Both suspects are scheduled to make their court appearances in Khayelitsha once they have been charged.

In an unrelated police intervention yesterday, members of the Western Cape Flying Squad reacted to information that a truck with cargo was hijacked in Bellville. Their investigation led them to Firgrove where the empty truck was found. Further investigation resulted in the recovery of the stolen cargo comprising household appliances valued at an estimated R2 500 000-00 at various addresses in Eerste Rivier. The circumstances surrounding the case are still under investigation and the suspects are yet to be arrested.