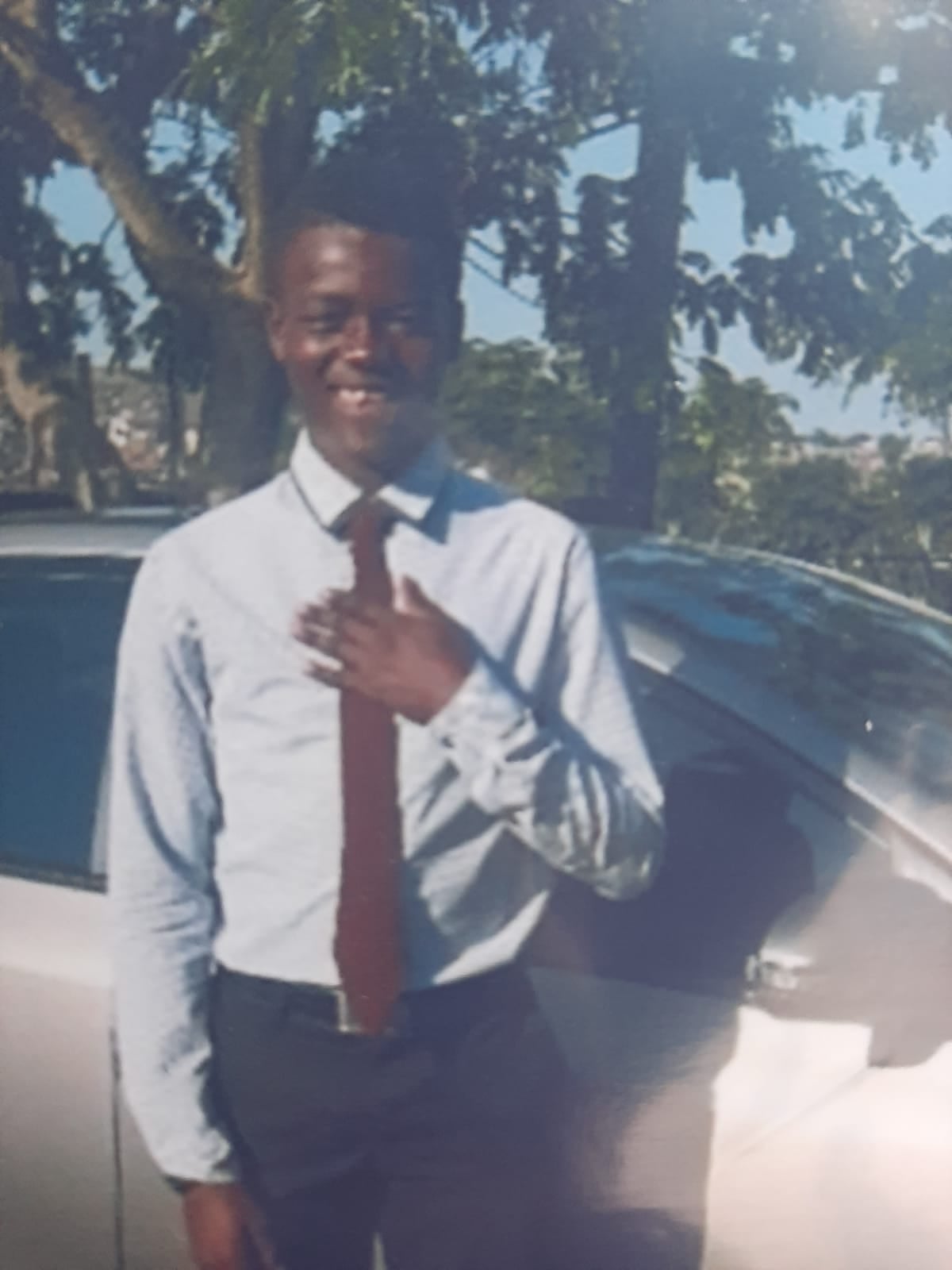 Police in Newlands East is seeking assistance from the community in tracing Mmeli Ngcobo (17) from Castle Hill. It is alleged that on Wednesday, 17 February 2021 the victim had taken a cell phone belonging to his classmate at a school in the Newlands East area. The classmate did not report the incident to the school principal but instead informed his parents. The parents then came into the school premises and approached Mmeli Ngcobo, without permission from the principal, and requested that he return the phone.

Mmeli Ngcobo was given until Monday, 22 February 2021 to return the phone. On the same Monday at approximately 14:30, after school had finished, the classmate and two adult males in gold or silver Mercedes Benz approached Mmeli Ngcobo and slapped him a few times, and forced him into the vehicle. The vehicle drove off into the direction of Castle Hill Drive. The registration number of the vehicle is unknown at this stage.

One arrest has been made relating to the alleged kidnapping however, the male kidnapped high school learner has not been found.

We appeal to anyone who may have seen or are aware of the whereabouts of Mmeli Ngcobo since his disappearance on Monday afternoon, to please contact the investigating officer, Warrant Officer Denver Ramdhunee on 031 574 714 / 079 696 3706 or Crime Stop on 08600 10111.