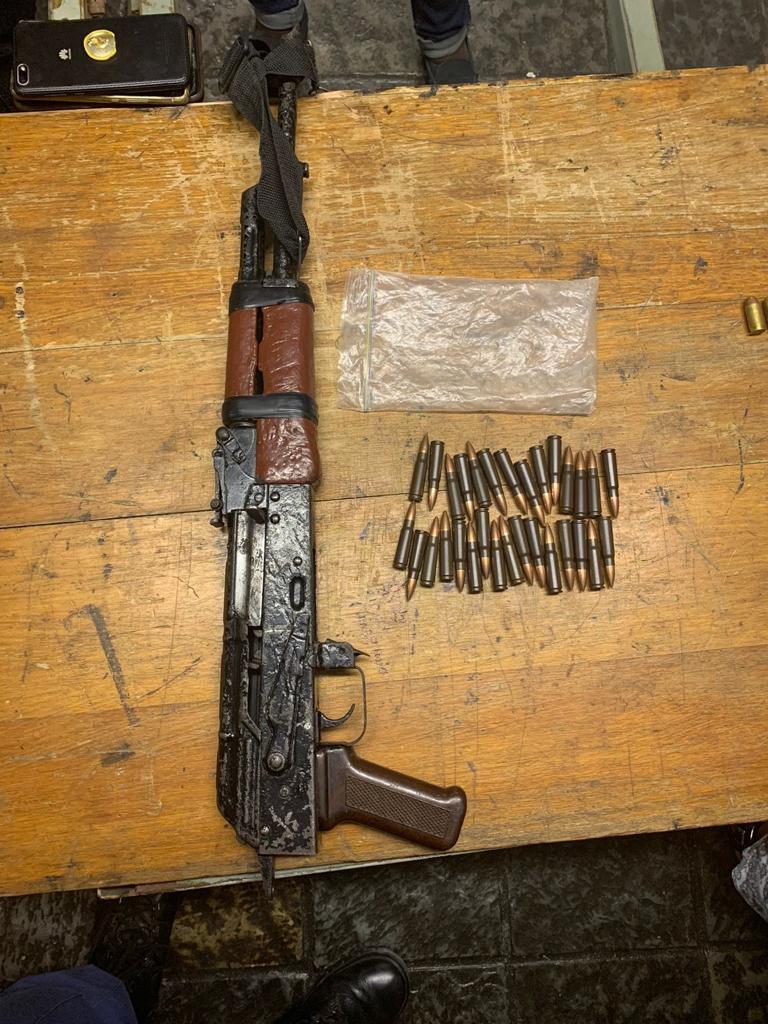 The efforts of our members to ensure the safety of the community paid off with the arrest of three suspects on 24 February 2021 for being in possession of unlicensed firearms in Harare. In a joint operation, comprising members attached to Khayelitsha Crime Intelligence, K9 Unit, and the Flying Squad, an identified residence in Cacisa Street was targeted and searched.

This search led to the discovery of an AK47 assault rifle, a 9mm Luger pistol, ammunition, and equipment used to print airtime vouchers. Two male suspects and one female aged between 18 and 45 were arrested and are awaiting their court appearance scheduled in Khayelitsha once they have been charged.

The circumstances surrounding the case are under investigation and we are in the process to determine whether the suspects can be linked with other serious and violent crimes.

The acting provincial commissioner of the Western Cape police, Major General Thembisile Patekile commended the members for the arrest and added that the days of armed criminals in this province are numbered.