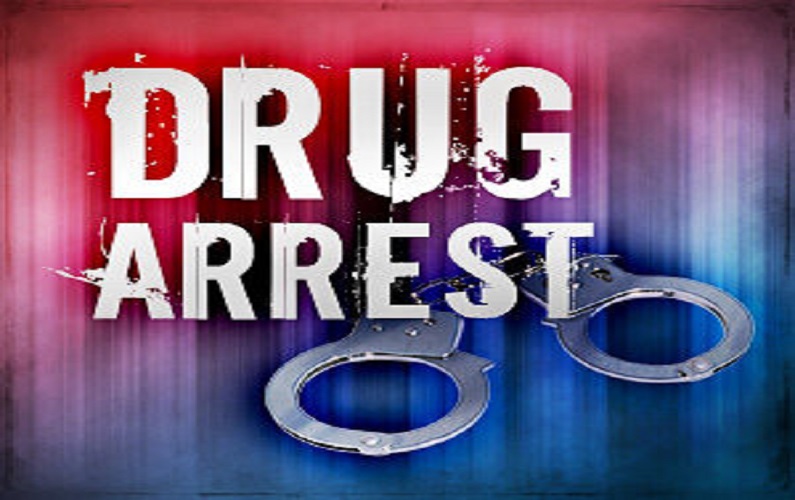 An intelligence-driven operation that was conducted by the Hawks’ South African Narcotics Enforcement Bureau in Durban with Crime Intelligence Unit and Metro Police on 23 February 2021 led to the arrest of a 41-year-old suspect.

He was arrested at the Teddy Mafia’s storage on Table Mountain Street in Shallcross when police pounced on the place. Police seized 10 700 capsules of heroin with an estimated street value of more than R214 000. He was charged with dealing in drugs and possession of drugs. He is appearing at the Chatsworth Magistrate’s Court today.