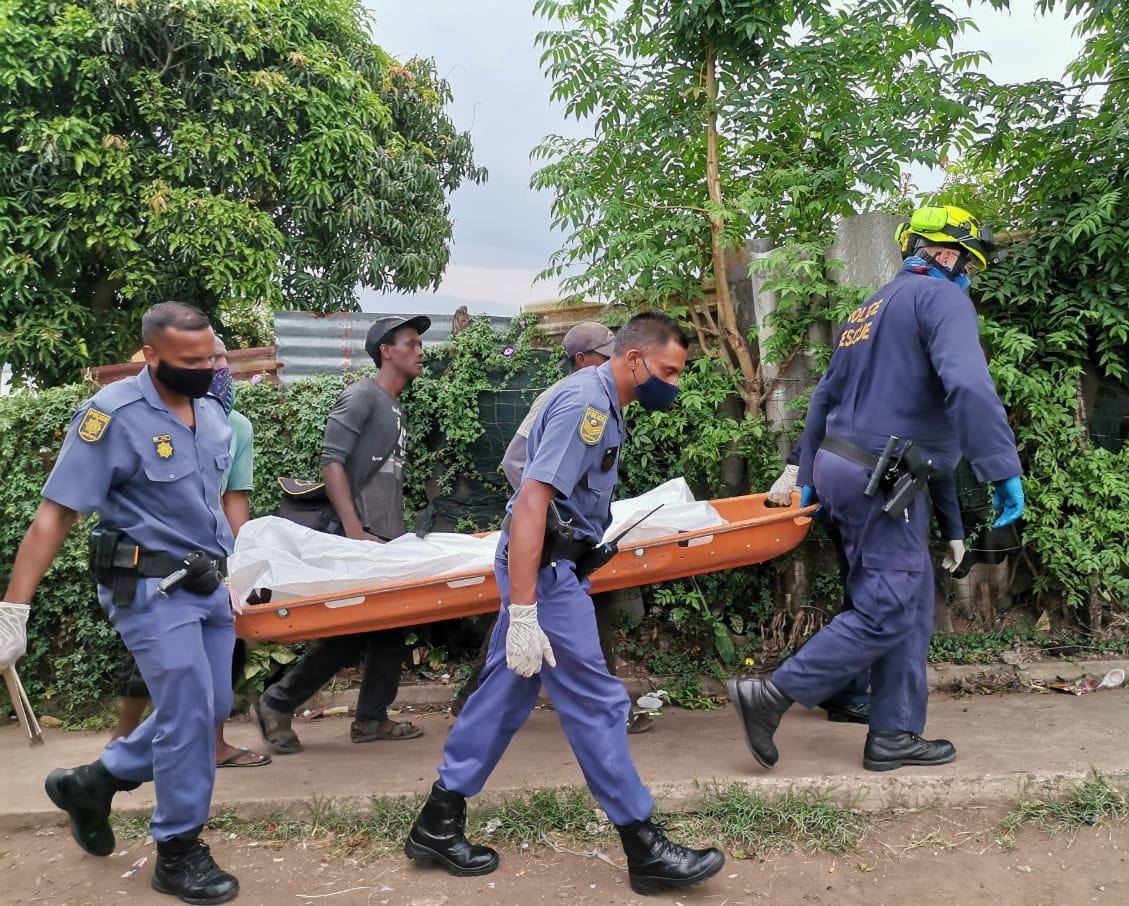 Members from DBN SAPS Search and Rescue, DBN K9SAR, and Metro Police SAR were called out to Bayview for a body recovery.

The body of a 38-year-old male, Molisi Dladla, was found lying between the shacks in the Manyaleni Informal settlement, Bayview.

The body had no signs of visible injuries and was recovered utilising a Rescue Stokes Basket before being carried 500m up a steep walkway to the road where it was handed over to members from Bhekithemba SAPS.

An inquest docket has been opened.