BREAKING NEWS
GMT+2 02:50
HomeCrimePolice offer a cash reward for information that could lead to the arrest of an alleged serial rapist operating in Ekurhuleni 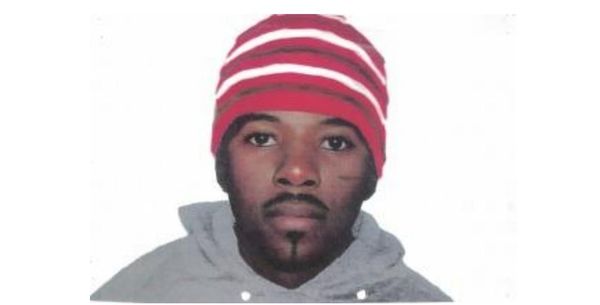 Police in Gauteng have mobilised maximum resources in the investigation of a rape that took place earlier today, 23 February 2021 in Crystal Park, Ekurhuleni, including offering a cash reward to anyone who can urgently assist with information that could lead to the apprehension of the alleged serial rapist believed to be in his late twenties.

It is alleged that the same suspect may be behind the attempted rape of a woman in Crystal Park on Monday, 22 February 2021, as well as a rape that took place last week in Etwatwa.

The investigation of several rape cases reported as far back as 2012 at different police stations in Ekurhuleni, suggests the probability of a serial rapist that has been terrorising women in Benoni, Daveyton, Etwatwa, Putfontein and Crystal Park. The victims in these cases are aged between 12 and 20 years old.

Anyone with information is urged to contact the investigating officer Warrant Officer John Mokoena of the Family Violence, Child Protection and Sexual Offences Unit at 071-675-6166 or Crime Stop on 08600 10111.

Police also believe that a man captured on camera today (Tuesday) in Chief Luthuli informal settlement in Crystal Park, might be able to assist police with information relevant to the investigation.

A cash reward is on offer to anyone who could provide information that could lead to the apprehension and successful prosecution of the suspected serial rapist.