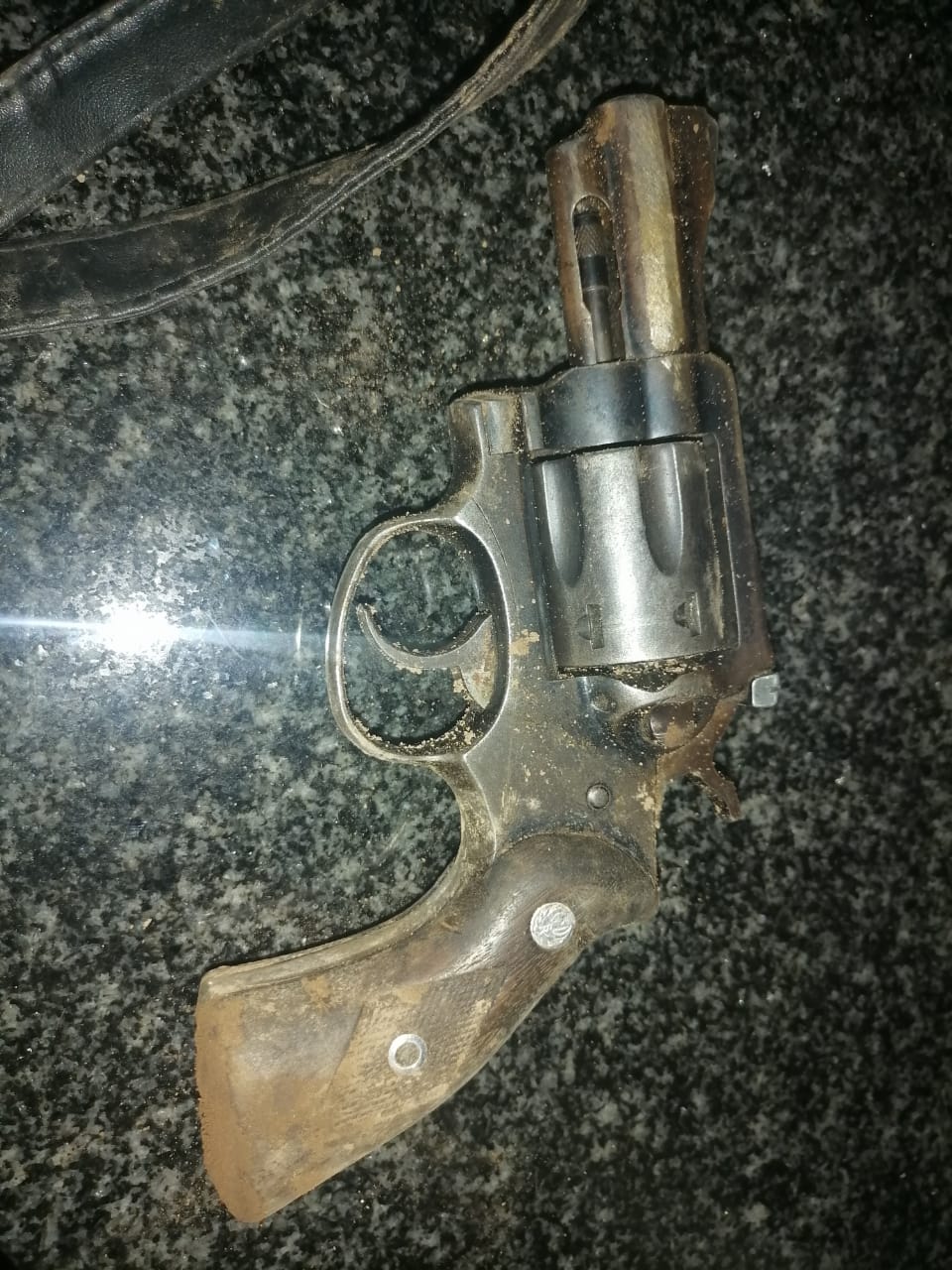 Police arrested a 28-year-old male suspect was arrested for possession of an illegal firearm, a revolver pistol on 2 May 2021. The suspect is also wanted for his involvement in a murder case and an attempted murder case that was committed in Bityi earlier in March 2021.

The firearm is suspected to have been used in a spate of stock theft, murder, and attempted murder cases at Bityi.

The firearm will be taken for a ballistic test to ascertain whether the firearm had been used to commit any other crimes.

The suspect is expected to appear in Bityi magistrate’s court soon.