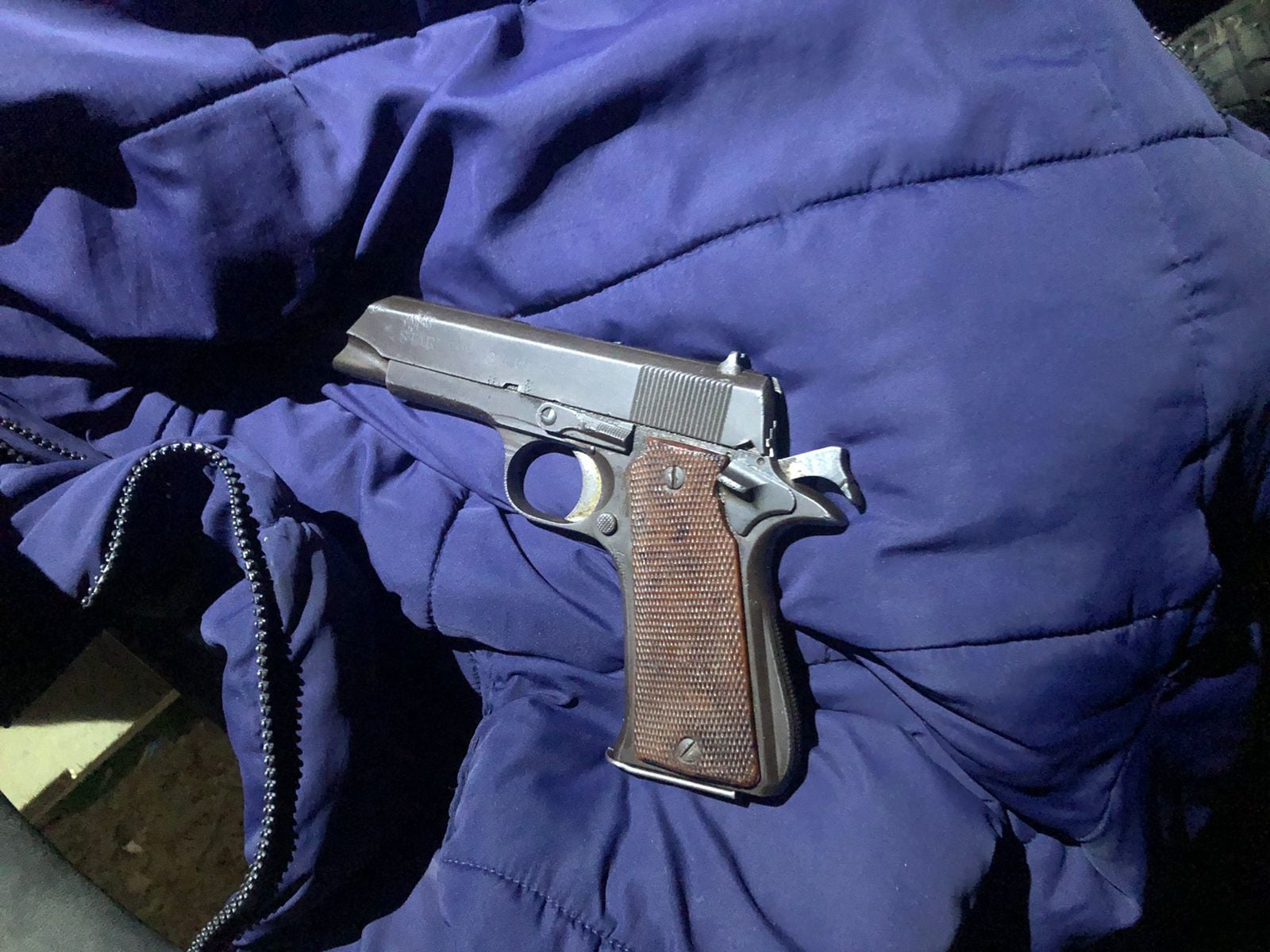 When conducting proactive crime prevention duties, members need to keep their ‘noses to the ground’ and a keen eye out for any suspicious activity especially in hotspot areas.

During the early hours of this morning, at about 01:50 on 13 September 2021, SAPS Bethelsdorp Crime Prevention members were patrolling in Italy Street in Timothy Valley, a gang hotspot area when they noticed movement inside a yard. The members cautiously approached the house and heard voices coming from within. A gunshot was heard inside the house and immediately the house was breached. The house and the occupants were searched. A 9mm pistol was found on a female.

The 24-year-old suspect was arrested for possession of a prohibited firearm, illegal possession of ammunition, discharging a firearm in a municipal area and attempted murder. She is expected to appear in the Gelvandale magistrate court tomorrow, 14 September 2021.