Woman taken to hospital after lightning strikes a house 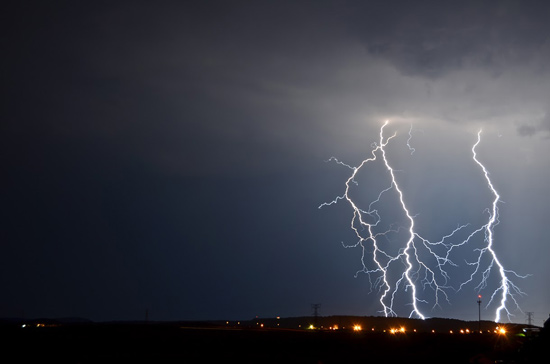 A woman in her early 20’s is being transported to Krugersdorp Private Hospital after lightning is believed to have struck the house that she was working in. The lightning struck the house where a business in run from in Witpoortjies, and two women were inside at the time. Paramedics were called to the scene where the young woman was suffering from symptoms of possible mild electrocution, but fortunately she was in a stable condition. She was thoroughly assessed and transported to hospital by ambulance where she was handed over to hospital staff in a stable condition. The woman’s colleague, a woman in her late 40’s, seemed slightly traumatised by what had just taken place, but after paramedics assessed her, she decided that she would rather go through to hospital at a later stage if the need arose. Paramedics found no visible abnormalities having affected the woman upon their assessment. With the beautiful Highveld weather comes plenty of electrical storms, and we would just like to reiterate to people the danger of lightning and to encourage vigilance to ones surroundings when there are electrical storms coming over their area.