It is alleged on 08 January 2021 at 22:51, an unknown suspect broke into business premises situated on Mimosa Avenue in Mtubatuba.

The police were alerted of the break-in and immediately responded. Upon arrival at the scene, the police noticed that the sliding was damaged and was used as an entry. A search was conducted at the premises and the suspect was found hiding in the toilet where he locked himself. The suspect was then placed under arrest and during his arrest, he was found with a different set of vehicle keys.

It is suspected that the said male broke into the premise with an intention to steal vehicles. A 35-year-old suspect was placed under arrest for burglary. He is appearing before the Mtubatuba Magistrates’ Court today.

It’s not just a small business 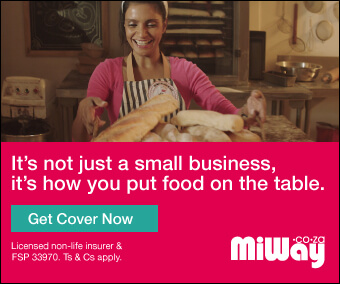