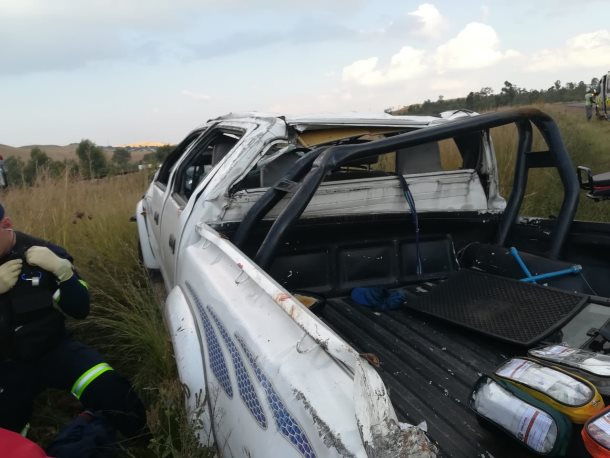 Gauteng: At 16H00 Saturday afternoon Netcare 911 responded to reports of a collision on the R24 direction Rustenburg near the Orient Hills Informal settlement in Magaliesburg.

Reports from the scene indicate that the driver of a light delivery vehicle lost control resulting in a rollover.

A 45-year-old male was ejected from the vehicle and sustained serious injuries.

Another 30-year-old male and a 28-year-old female sustained minor to moderate injuries.

Due to the nature of the 45-year-olds injuries, the Netcare 1 Specialised Helicopter Air Ambulance was called to airlift the gentleman to hospital.

The other two occupants were treated on the scene and once stabilised were transported by various ambulance services to the hospital for further treatment. 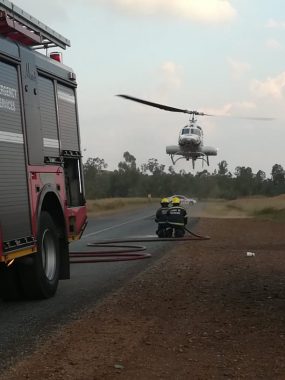 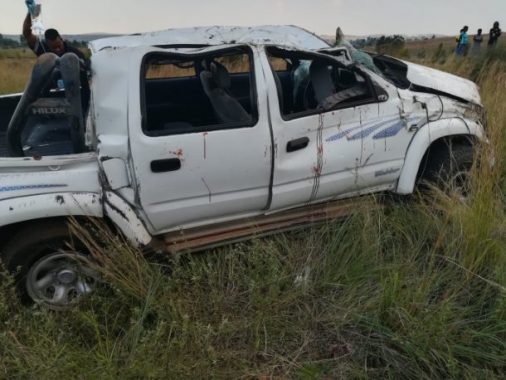 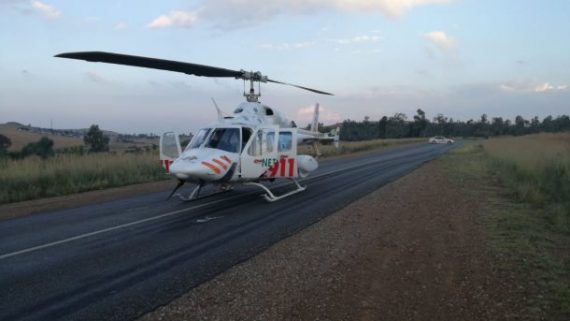 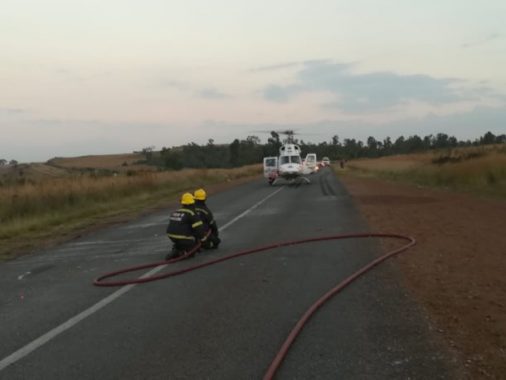 Double life for murder of mother and son in Windsorton