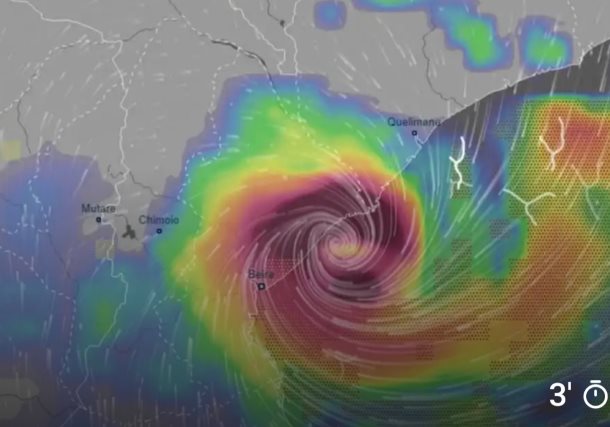 Rescue relief efforts on route to Mozambique for cyclone Idai

Rescuers from different agencies are currently mobile to Mozambique in anticipation for Rescue and Relief efforts for the category 3 hurricane Idai that is set to land on Thursday afternoon.

Rescue Care Paramedics, IPSS Paramedics, Rescue South Africa together with Lenmed Hospital Group geared up throughout last night in preparation to leave this morning to Mozambique. The team is mobile to be on standby at Lenmed Maputo Private Hospital. The cyclone is set to affect Beira which is on the coastline of Mozambique. The current population for Beira is believed to be 250 000. Gusts of winds estimated to be over 250km hour are set to lash the coastline with an expected rainfall of 300 – 350mls. Cyclone Idai is expected to be the largest the area has seen in a decade.

A team of Fifteen Rescuers including Rescue Technicians, Advanced Life Support Paramedics and Life Guards are on their way with Six 4X4 vehicles, Boats and Jet Skis to assist the community.

We wish the Teams Luck and safe passage during this deployment.