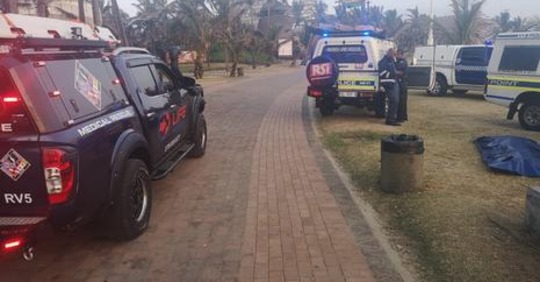 Durban – After an extensive search, spanning four days, police have recovered the body of a man who went missing at the Durban Harbour at the weekend. The body was located on Wednesday morning by harbour police.

The missing man was part of a three-man team whose canoe capsized in the waters between the Esplanade sandbank and Central sandbank in the channel on Friday.

The three were believed to have been moving between the two sandbanks, trying to pump crackers, which are used for fishing.

NSRI spokesperson, Craig Lambinon, said one of the men managed to swim to safety while another was rescued. Police will be investigating further.

Meanwhile, the body of a man was found floating at uShaka Beach on Wednesday morning.

According to police, divers from Metro Search and Rescue, SAPS and Life Response medics attended to the scene.

The man is believed to be in his 30s and the body has been handed over to SAPS for further investigation.