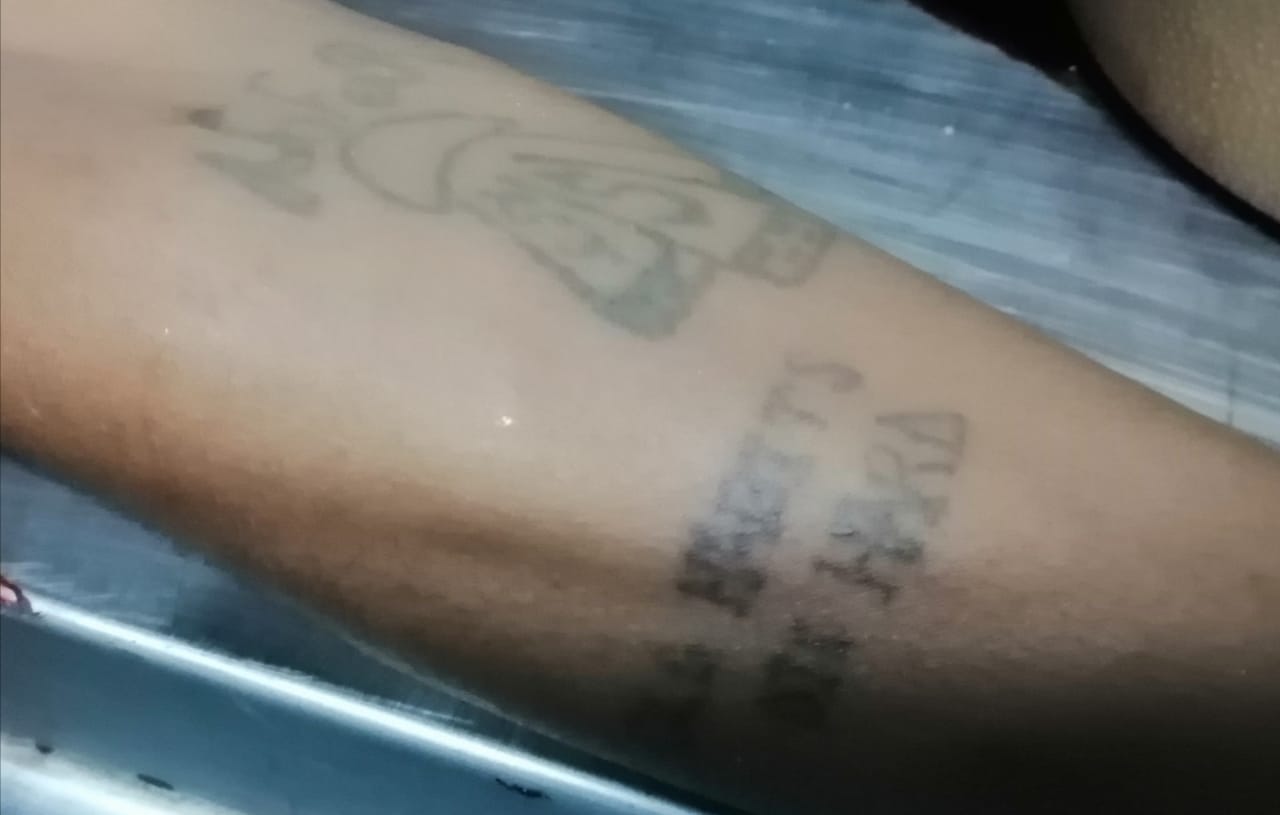 Port Elizabeth: SAPS Humewood detectives are seeking the community’s assistance in tracing the next of kin of a murder victim who was stabbed to death on 26 June 2020.

According to CCTV footage, it is alleged that on 26 June 2020 at about 23:00, the victim, a colored male attempted to rob a person in Cape Road Central opposite the Horse Memorial. The person’s four friends were just behind him and they caught the victim, assaulted, and stabbed him. He died at the scene. The deceased is between the ages of 25-32 years old. He has tattoos on his arms and hand.

A case of murder is under investigation. Anyone who can assist in tracing the next of kin or may know the deceased or may know of the incident is asked to contact D/W/O Johan Raubenheimer at SAPS Humewood on 074 430 6048 or 041 504 5019 or Crime Stop on 08600 10111 or their nearest police station. Suspects, in this case, are also not arrested.